Flights: The one thing Ryanair and easyJet don’t do at Christmas that other airlines do 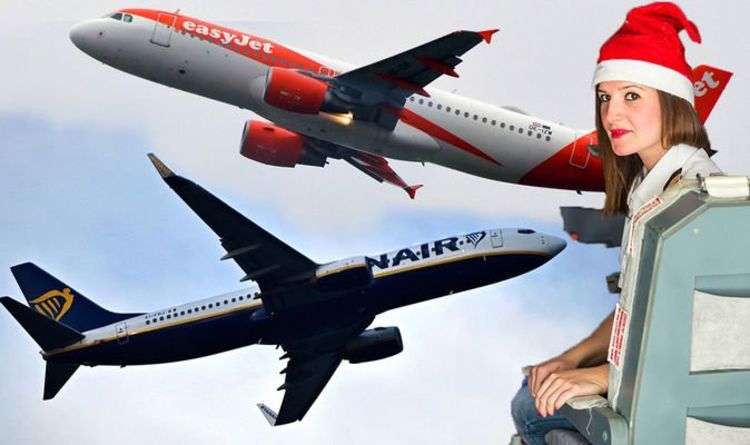 Cabin crew will also be doing their fair share to add a little bit of Christmas cheer on December 25.

One British Airways flight attendant recently revealed some little differences for staff on the day.

Chaouki Soltan described the atmosphere on board as “magical” and said the rules relax a little bit for staff.

Soltan told The Sun that BA flight attendants will dress up to make the most of the day.

He added he will also bring his speakers on board to play “some Christmas songs during boarding” to make the experience extra special.

A statement from the airline states: “British Airways colleagues will be spreading the holiday cheer, on the ground and in the air, by wearing Christmas jumpers and accessories, decorating aircraft and playing seasonal songs at 35,000 feet,” the airline explained in a statement.”