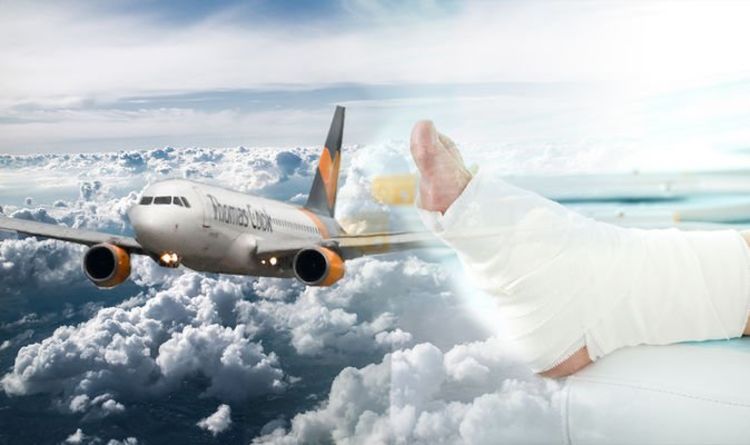 Flights is a fast way of getting from A to B, but they aren’t without their downsides – turbulence being one of them. Most people are all too aware of the fasten seat belt signs coming on when turbulence lies ahead, but many do not realise the consequences of not following instruction. Unfortunately, one flight attendant is proof that turbulence really can pose a danger for those who aren’t seated.

The journey happened on a flight from Varadero Airport, Cuba, to Manchester Airport in August.

After assessing the situation the pilot determined the best course of action was to continue its flight path back to Manchester, where the crew member is said to have received treatment for the broken bone.

Although turbulence can be detected by the plane’s technology, sometimes it can come as a surprise, particularly when it is more violent than expected.

In this instance, although the turbulence was detected, its force was not anticipated.

The Air Accidents Investigation Branch report concludes that, had the seat belt signs not been illuminated, there would have been far more injuries.

The signs had been switched on just five minutes before the severe turbulence hit. There were 320 passengers on board and a further 11 crew members.