Flights: What countries can I travel to right now? 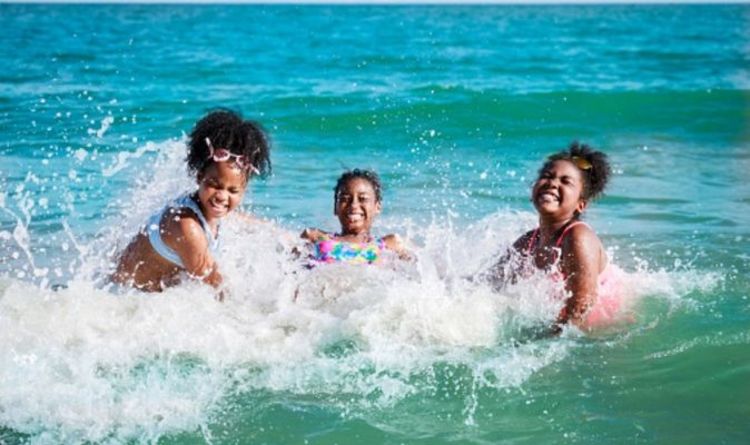 The Foreign Office has been advising against all but essential international travel for more than 100 days.

Some flights have operated throughout the crisis and more are gradually restarting as restrictions begin to ease.

If you were to travel against the FCO advice, most insurance policies would become invalid.

Travelling without insurance is extremely risky, especially in the middle of a global pandemic.

READ MORE- Holiday traffic light system: How does it work? Where can I go?

The UK Government is also moving towards a traffic light system, which grades countries green, amber or red.

This will be based on the UK’s two-week infection rate compared to the other country’s.

Green and amber countries are likely to be the same as those safe countries suggested for air bridges- France, Greece, Italy, Croatia, Finland, and more.

If you travel to a red country, you will still need to isolate for a fortnight.

Red countries would currently include the likes of Portugal, Sweden and the USA.

What countries can I travel to right now?

In theory, you can travel abroad right now if you are prepared to ignore advice and quarantine for 14 days when you return home.

More and more countries are telling UK travellers that they are welcome now, despite the advice.

Italy, Croatia, Sweden, Belgium, Germany, and Switzerland are all allowing Brits to enter without having to self isolate for two weeks.

Since June 15, all visitors to Iceland can choose between two weeks of self-isolation or taking a coronavirus test on arrival.

Greece is beginning to ease its lockdown and is now open to tourists, but British travellers are still banned until June 30. More news should follow on this next week.

Cyprus’ Deputy Minister of Tourism said that flights between the UK and Cyprus may be up and running by July 15.

Listen out for news of air bridges or traffic light systems to find out which countries have given UK tourists the green light.

Tadd Haislop Of the teams playing on "Thursday Night Football" tonight, neither is expected to be a contender in the AFC or even in its...
Read more