Flights: When can the UK fly to the USA? 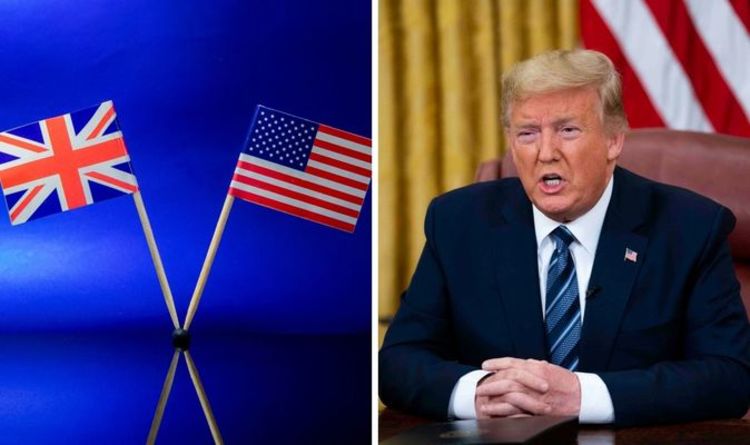 Will I still be able to fly to the USA despite the ban?

Unless you are a US citizen, a permanent resident of the USA, a certain specified close family member of a USA citizen, or a type if visas holders (such as UN staff and diplomats), you will not be able to go to the USA.

However, there remain commercial options to return to the UK from the USA if you are currently in the States.

The new restrictions limit the number of airports to which flights from international destinations can operate to the USA.

While there may be NO direct flights from DTW (Detroit), (ATL) Atlanta, SEA (Seattle), SFO (San Francisco), or HML (Honolulu) to the UK at this time, there are flights with connections to the UK.

What do I do if I am already in the USA?

British travellers still in the USA are allowed to return home.

Flights will be much less frequent, though.