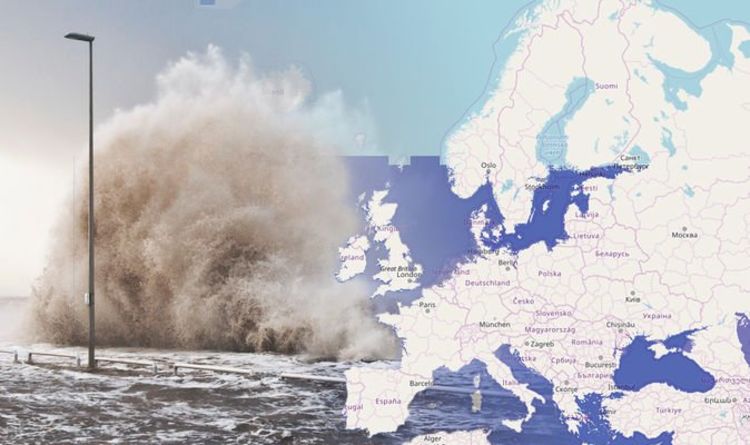 The estimate placed around 360 million people around the globe in the direct path of flooding.

But according to the new estimates, an additional 40 million people will feel the impact.

According to Professor Shepherd, just 0.4 inches (1cm) of sea-level rise will impact about 6 million people.

As a result, the expert expects about 100 million people to suffer from floods each year by the end of 2100.