by Newslanes 1 year ago9 months ago
81views 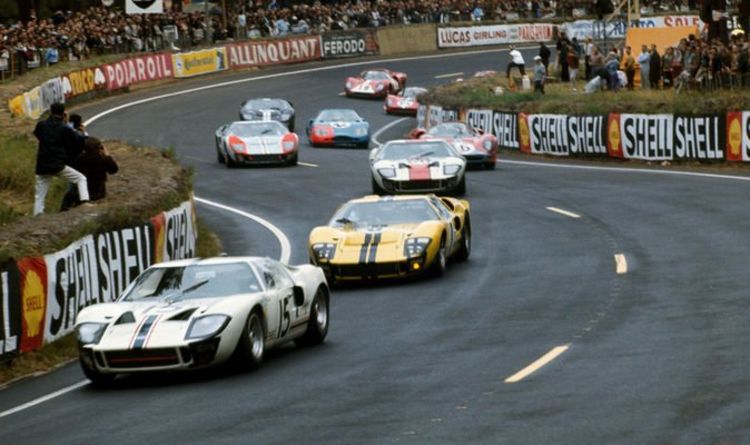 Ford understood the 1960s was a turning point as their family-friendly vehicles were being shunned by the younger generation. Their assumption was that victory in high-profile sporting events would lead to better sales for their vehicles and increase brand awareness among a young audience who were hungry for speed and success.

Talks between the two had begun for a ninety percent buyout which would leave two separate divisions.

The race team would be known as Ferrari – Ford with the racing decisions taken by Scuderia boss Enzo Ferrari.

Ford would control the road car project which was to be known as Ford – Ferrari in a mutual deal aimed at benefiting companies on both sides of the Atlantic.

A $ 15million agreement was made but Ferrari pulled out at the last moment after Ford asserted Ferrari would take their orders from Detroit.

Ford representatives confirmed Ferrari would be banned from entering races and taking control without Ford’s agreement and this angered the Italian founder to the core.

Speaking to Express.co.uk, motoring historian and author of a book on the Ford GT40, Mark Cole, describes the merger as an unlikely marriage.

He said: “Ford was providing 1,200 cars a day at just one of its plants, Ferrari was building 600 cars a year so you can imagine the difference, they’re like chalk and cheese.

Undeterred, Ford continued with their plans for a racing squad and invested $ 22million into funding their own project.

American car designer and former Le Mans 24 Hours winner Carroll Shelby was brought in to build the teams machines and after failing to win on their debut, Ford finally succeeded in 1966.

After bringing eight GT40’s to the French classic compared to Ferrari’s two, sheer numbers were enough to out power the Italian manufacturer.

The top three Ford machines crossed the line together as Bruce McLaren took the win under controversial circumstances.

Undeterred, Ford continued with their plans for a racing squad and invested $ 22million into funding their own project.

American car designer and former Le Mans 24 Hours winner Carroll Shelby was brought in to build the teams machines and after failing to win on their debut, Ford finally succeeded in 1966.

After bringing eight GT40’s to the French classic compared to Ferrari’s two, sheer numbers were enough to out power the Italian manufacturer.

“Interestingly, in 1966 they ran eight cars and these eight cars were all painted in Ford cover range colours.

“If you went and bought a Galaxy or whatever you could choose your colour and that was standard factory colours and they used those eight different collars on the cars and again that was to promote their road cars.”

Ford engines powered further Le Mans wins in 1967, 1968 and 1969 to leave the two manufacturers as the only winners of the classic race over the decade.

The Ford GT40 remains to this day one of the most iconic road vehicles on the market and has become a must-buy car for enthusiasts.

Used Ford GT40 models are available in the UK for a price tag of over £250,000 while rare models continue to sell for millions at worldwide auctions.