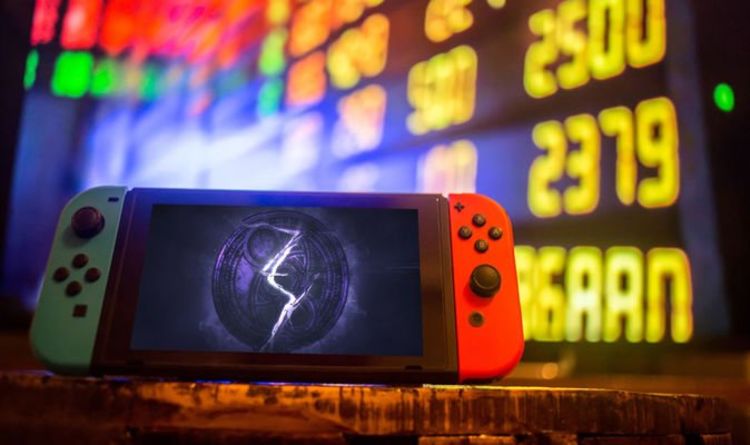 Nintendo may have delayed the real January 2020 Direct conference, but that hasn’t stopped a developer from revealing more about one of this year’s biggest Switch games.

With the January 2020 Direct focusing exclusively on Pokemon, Platinum Games has taken matters into its own hands and revealed new info about Bayonetta 3.

Better yet, Kamiya told fans to expect lots of interesting things to feature in the sequel, although for now these things will remain secret.

“First of all regarding Bayonetta 3,” Kamiya told Famitsu, “there hasn’t been any new information at all ever since the first reveal so I feel like a lot of people are getting worried about it, but the inspection for new systems is going well, and the development is also progressing very smoothly, so please rest assured and wait for it.

“There are also many other interesting things I want to talk about, but it’s a super secret so I can’t say.”

Kamiya also said that 2020 would be a year of upheaval for Platinum Games, which means even more surprises are on the way.

Platinum’s big year begins with the release of the Bayonetta and Vanquish HD bundle.

The double pack of critically-acclaimed Platinum titles will have a February 18 release date on PS4 and Xbox One.

The games will feature improved visuals, as well as 4K capabilities and 60 frames-per-second action on Xbox One X.

“Commemorate the 10th anniversary of PlatinumGames’ two most celebrated titles with the Bayonetta & Vanquish remastered dual-pack. 4K graphics available at 60fps on Xbox One X.”

Bayonetta is the better known of the two games, partly because of the lead character’s involvement in Super Smash Bros.

Directed by Hideki Kamiya – the man behind Resident Evil 2 and Devil May Cry – the game has a 90% score on Metacritic.

“Experience the genesis of the Bayonetta series with the cult classic, original action-adventure game,” the description reads.

“The tantalising Umbra Witch rises from the depths after half a millennium in slumber with no recollection of her mysterious past. Immediately thrust into battle, she must vanquish her countless enemies to piece together the truth.”

Unfortunately, the game didn’t sell particularly well, despite its impressive 86% score over on Metacritic.

“When Providence is suddenly taken over by a mutinous group and its technology used to devastate cities, it’s up to a specially trained unit of space marines to reclaim the colony.”