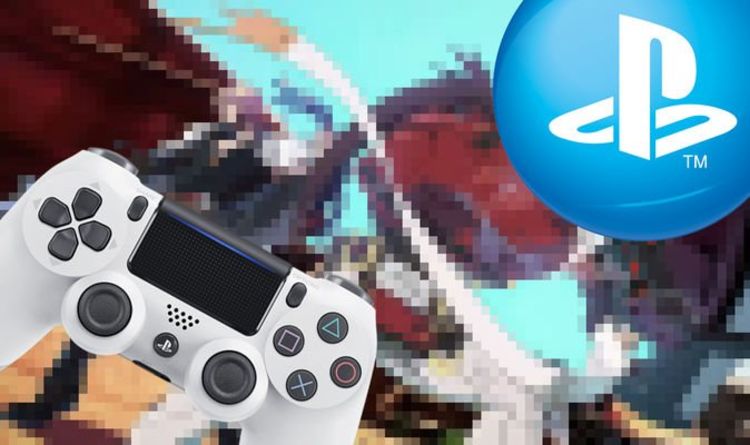 The PS5 and Xbox Series X will be two absolute powerhouses when they launch in late 2020.

However, despite the graphical advancements, both consoles will have a tough time producing anything that looks better than Guilty Gear Strive on PS4.

As you can see from the new gameplay trailer below, Guilty Gear Strive is shaping up to be the best looking game of 2020.

Both characters have been in the Guilty Gear series since the early days, but neither has ever looked as good as this.

The video ends with information on how fans can take part in the Guilty Gear strive closed beta.

Taking place between April 16 and April 19, the closed beta gives fans some hands-on time with seven of the game’s characters.

This includes Sol, Ky, May, Axl, Chip, Potemkin, and the recently announced Faust.

According to developer Arc System Works, it also includes a look at the revised character screen and in-game user interface.

“We are also pleased to announce that the release version of Guilty Gear -Strive- will use rollback netcode for online play,” Arc explains.

“Please note that our rollback implementation is still being developed so the upcoming closed beta will be using a delay-based implementation.”

To participate in the closed beta, players must have a PS4 that’s connected to the internet with an active PSN account.

Available in Europe, the US and Japan, Arc also points out that you don’t need a PS Plus account to take part.

If you want to take part in the closed beta, you can apply by visiting the Guilty Gear Strive website and following the instructions.

Fans have up until April 5 to sign up for the PlayStation 4 beta, so don’t delay. Arc will begin to send out emails to successful applicants from April 12.

The full Guilty Gear Strive game will be available from late 2020, exclusively on PS4.

ByHowever, the charges will increase to one percent for zero-emission models from 2021 which could see some road users fork out hundreds of extra...
Read more