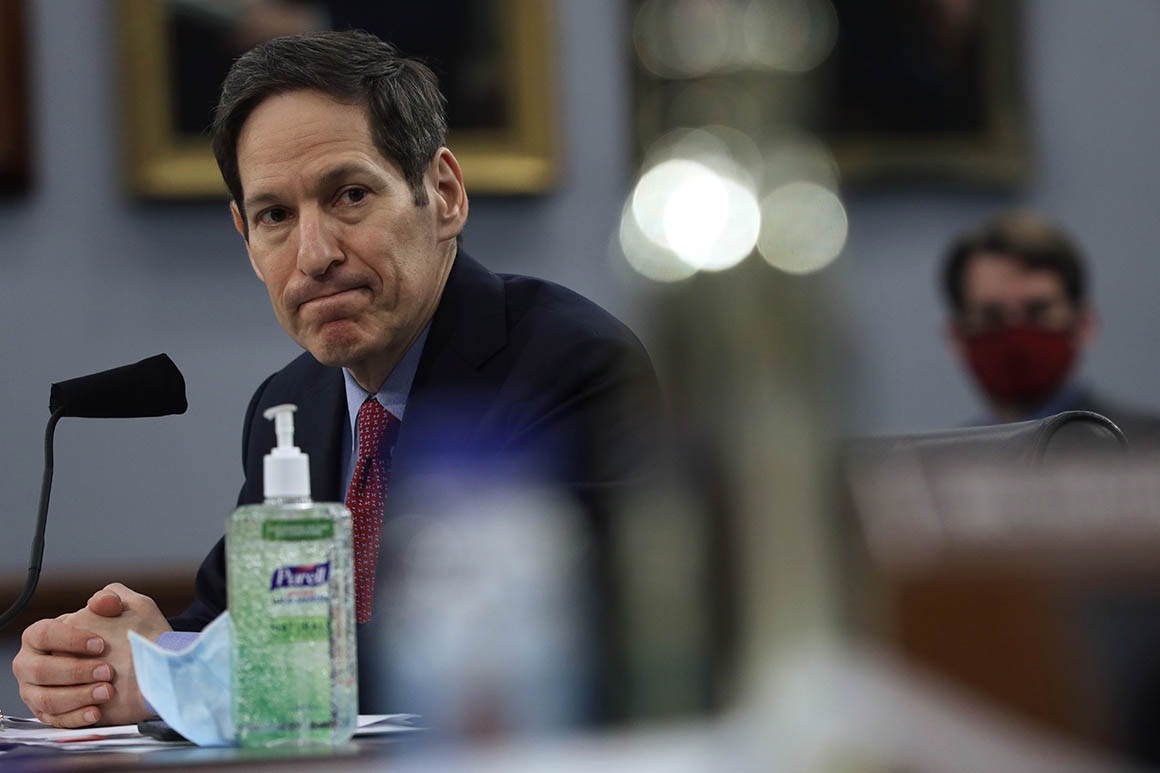 At a subsequent news briefing of the White House coronavirus task force, Vice President Mike Pence announced the CDC would produce “additional guidance” this week, while CDC Director Dr. Robert Redfield maintained he would not alter the agency’s recommendations based on Trump’s show of disapproval.

Education Secretary Betsy DeVos, who has joined Trump in aggressively pushing for students to return in person to classrooms in the fall, described the CDC guidance on Sunday as “common sense,” but emphasized that it merely represented a set of best practices for local education officials to model.

On Tuesday, the Former CDC chiefs noted that during their combined 15-years-plus period leading the agency under Democratic and Republican administrations, they could not “recall over our collective tenure a single time when political pressure led to a change in the interpretation of scientific evidence.”