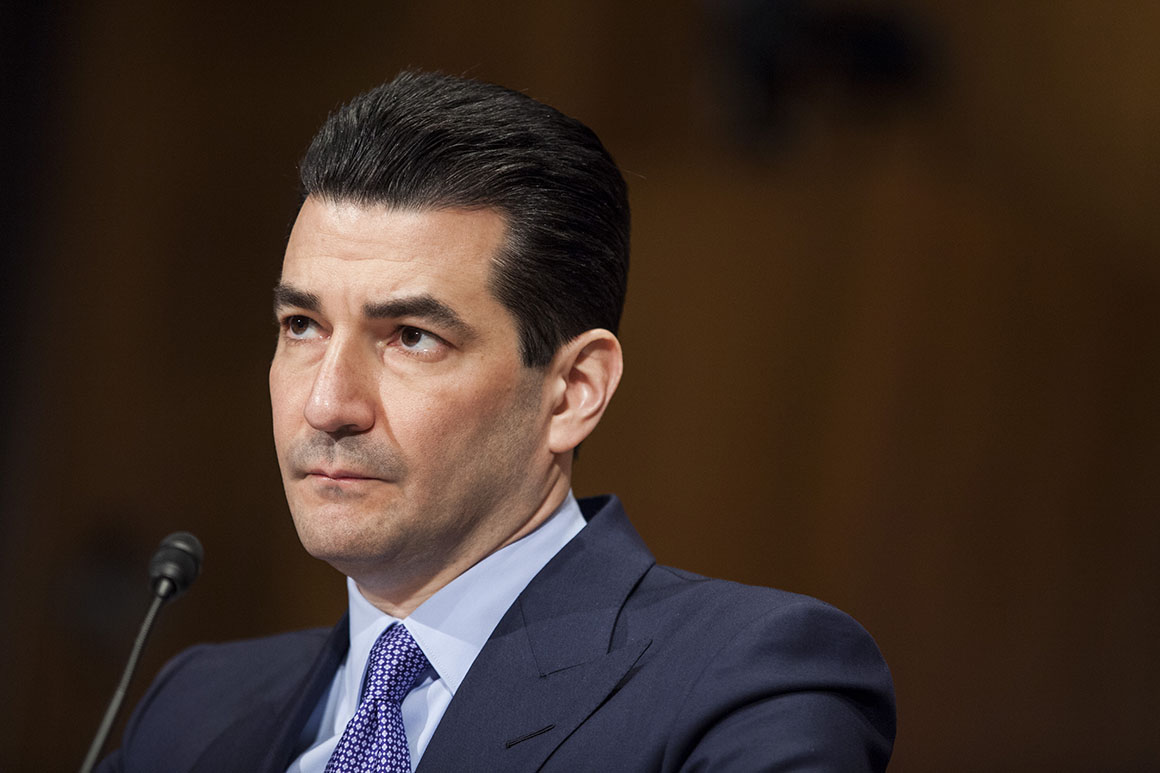 Gottlieb, President Donald Trump’s first FDA chief, said he has been talking to a bipartisan group of legislators about crafting legislation to put such a surveillance system in place. He developed the plan with McClellan, who served as both FDA commissioner and headed the Centers for Medicare & Medicaid Services, under President George W. Bush. Several other prominent public health experts also contributed.

The authors didn’t lay out a timetable, but called for quick action from the Hill. Congress would have to make several changes, for instance in CMS payment policy, and it would have to appropriate money for the ambitious virus control effort.

Some authors of the report had earlier estimated that at least 750,000 tests would be needed per week, but now they say that’s only a guide for the current epidemic. For the reopening phase, the number would have to be higher so that everyone with Covid-19 symptoms, the close contacts of confirmed cases and health care workers, could be tested. Public health officials would isolate people with the virus and track contacts.

In addition, they call for a broad program to test a representative sampling of the population, enabling tracking of the disease’s prevalence and spread.

In an interview, Gottlieb suggested one high-end surveillance approach would be to test everyone who visits a doctor — about 3.8 million people a week. So far the U.S. has conducted nearly 2 million tests, according to The COVID Tracking Project.

The report also envisions a public-private partnership to tie rapid electronic reporting of test results by providers, labs and others to Medicare, Medicaid and private payer reimbursement. And there should be no payments for tests “do not meet minimum standards for sensitivity, specificity, and reliability in practice.” They called for a new grant program to encourage ongoing development of better tests.

The report explicitly cautions that cell phone location data — which some countries are using — is “unlikely to have adequate discriminating ability or adoption to achieve public health utility, while introducing serious privacy, security, and logistical concerns.”