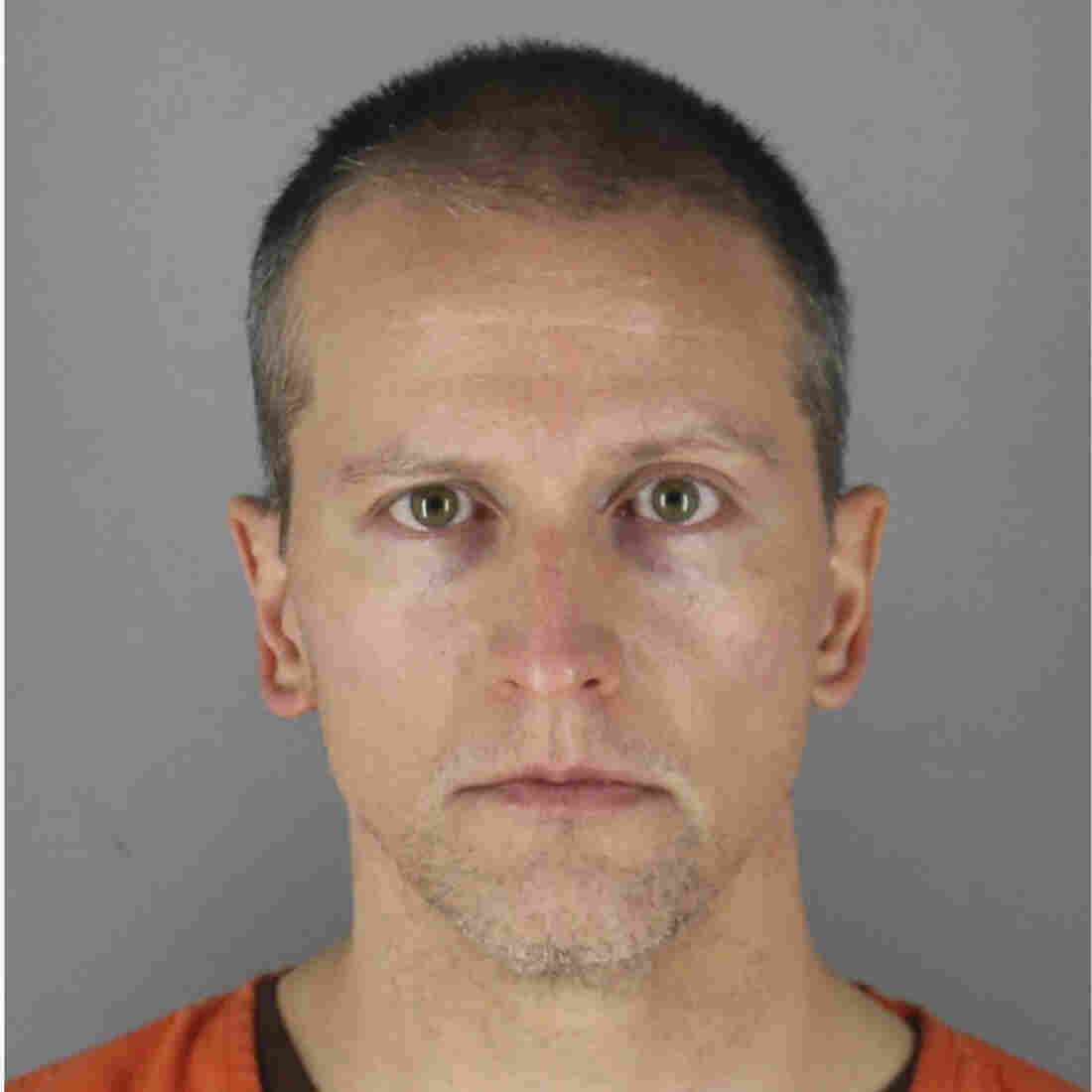 A photo provided by the Hennepin County Sheriff shows former Minneapolis police officer Derek Chauvin, who was arrested on May 29, in connection with the death of George Floyd. AP hide caption 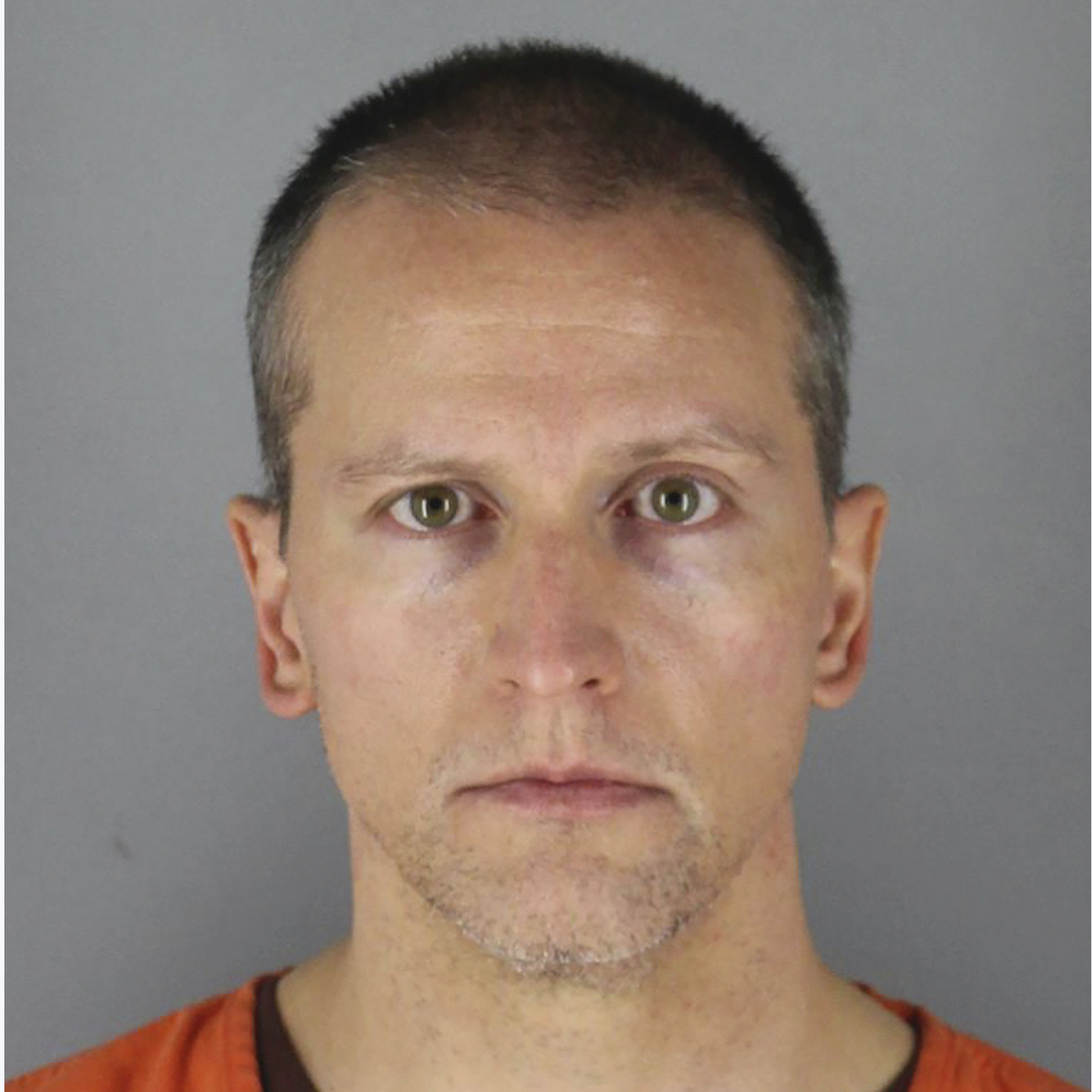 A photo provided by the Hennepin County Sheriff shows former Minneapolis police officer Derek Chauvin, who was arrested on May 29, in connection with the death of George Floyd.

Derek Chauvin, the former Minneapolis police officer charged in the murder of George Floyd, has also been charged along with his wife with nine counts of felony tax evasion.

The Washington County prosecutor’s office announced Wednesday that Chauvin and his wife, Kellie May Chauvin, underreported their joint income from 2014 through 2019 by $ 464,433, including more than $ 95,000 that Derek Chauvin earned from off-duty security work.

“The complaints detail that the Chauvins, both employed and domiciled in Minnesota, failed to file income tax returns and pay state income taxes, underreported and underpaid taxes on income generated from various employments each year, and failed to pay proper sales tax on a vehicle purchased in Minnesota,” it said.

Each charge carries a maximum sentence of five years in prison and a $ 10,000 fine, according to Minnesota Lawyer.

County Attorney Pete Orput was quoted by the legal website as saying that Floyd’s death had no bearing on the decision to prosecute the tax evasion case.

“Everybody’s got to be held to account,” Orput said. “My position is that nobody is above the law.”

The prosecutor’s office said the charges only relate to state income taxes and not to federal taxes or taxes in Florida, where the couple owns a second home.

Kellie Chauvin filed for divorce less than a week after Floyd’s death on May 25.

The Associated Press says her divorce attorney did not return a call seeking comment and that Eric Nelson, Derek Chauvin’s attorney on the murder charges, had no comment Wednesday on the tax charges.

AFP Egypt's antiquities ministry announced Sunday the discovery of 14 sarcophagi in the Saqqara necropolis south of Cairo that had lain buried for 2,500 years. The...
Read more

However, she has expressed her passion for being a hands on mum in the past. Appearing on the Happy Mum, Happy Baby podcast she told...
Read more