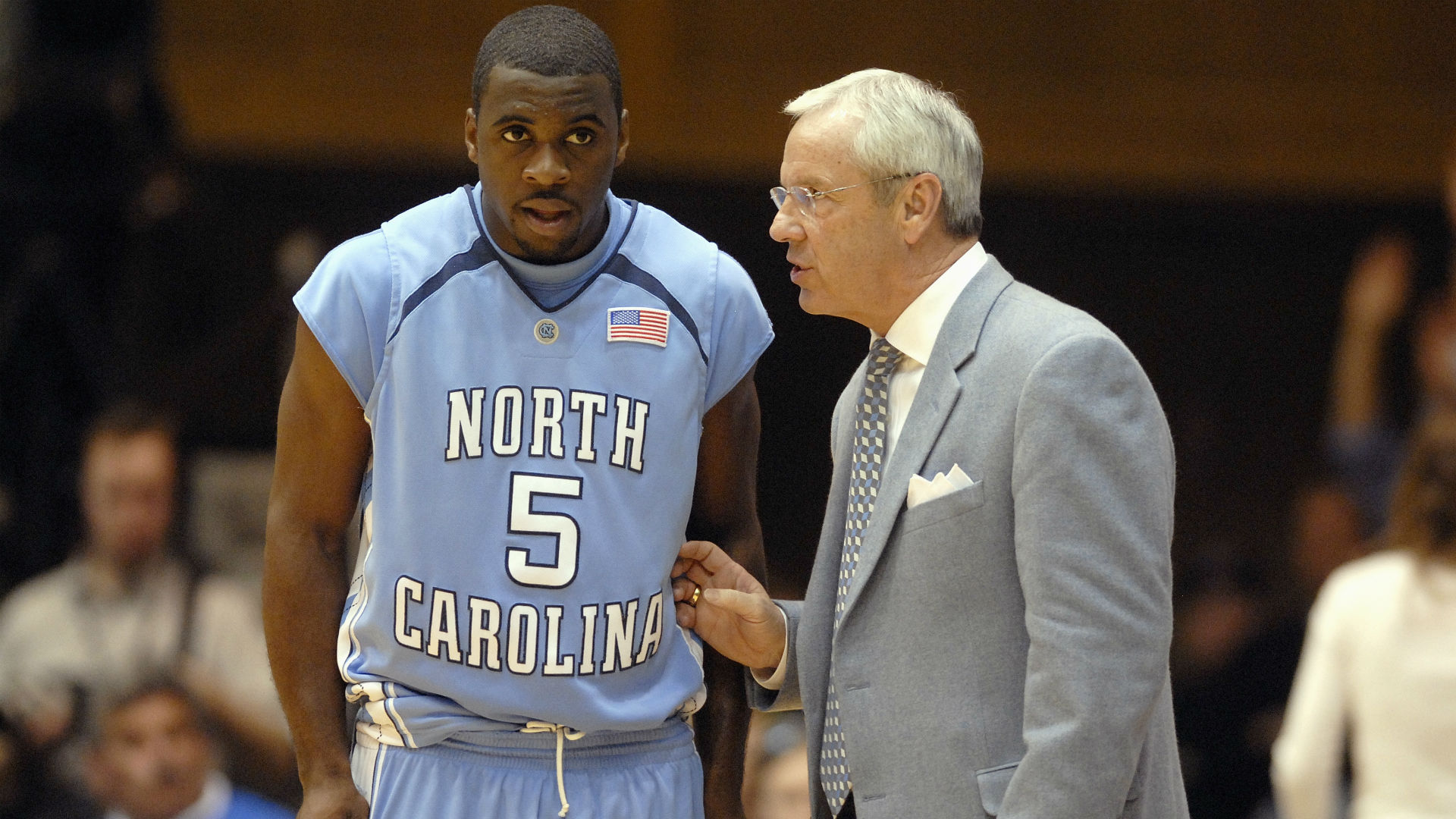 Ty Lawson was a fan favorite during his three years at North Carolina, but it seems like the former point guard has lost some love for his alma mater.

Lawson posted a cryptic message on his Instagram story Monday in which he seemed to call out UNC head coach Roy Williams.

“Who talks s— about someone who won them a championship …” Lawson wrote in his Instagram story. “(You’re) weird… I got messages from 10 NBA GMs that said it came out your mouth … That’s why I don’t f— with Carolina or support anything y’all do.”

“It’s a blessing I don’t open my mouth about s—,” Lawson continued in a second post. “They ask me why I don’t show love to North Carolina … Roy Williams knows why.”

MORE: Clearing up misconceptions about new NIL rules for student-athletes

Lawson headlined the No. 1 class in the nation in 2006 when he, along with Wayne Ellington and Deon Thompson, committed to join Williams and the Tar Heels. In his junior year, Lawson averaged 16.6 points on 53.2 percent shooting from the field and 47.2 percent from 3-point range, along with 6.6 assists and 2.1 steals. He was named the ACC Player of the Year and led North Carolina to the 2009 National Championship, setting a championship game record with eight steals in the final against Michigan State.

In a recent poll on the UNC Basketball Twitter account, Lawson was voted as the fans’ favorite point guard in the history of the program, edging out Joel Berry in the final. Other esteemed players on the list include Phil Ford, Kenny Smith, Raymond Felton, Ed Cota, Larry Brown, Marcus Paige, Coby White and Cole Anthony. That’s a pretty impressive list for Lawson to top, so it has to be shocking for Tar Heel fans to see him come out so strongly against Williams and the program.

What’s also interesting is that Lawson retweeted the above tweet, so maybe his beef is strictly with Williams. After all, Lawson has made several posts on Instagram in recent years to support the Tar Heels, most notably when the team played for the national title in 2016 and when they won it all in 2017.

There’s no evidence as to what Williams might have said to NBA GMs about Lawson, or even when he said it. Lawson, standing at a diminutive 5-11, fell to the Timberwolves with the 18th overall pick in the 2009 NBA Draft and was promptly traded to the Nuggets. Most assumed his slide was because of his size and often-injured ankle (he missed the ACC Tournament that year and had to play with a boot during the Tar Heels’ championship run that March).

Still, his career got off to a promising start in Denver, serving as a quality backup to Chauncey Billups for a season and a half. Billups was eventually sent to the Knicks in the Carmello Anthony trade, allowing Lawson to step up and become the starter. On April 9, 2011, he set an NBA record by becoming the first player to make his first 10 3-point attempts to start a game. For four straight seasons from 2011-12 to 2014-15, he averaged more than 15 points and six assists per game, nearly averaging a double-double the last season with 15.2 points and 9.8 assists per game. At 27 years old, it seemed like he was entering his prime.

Instead, he played just two more seasons in the NBA. He was traded to the Rockets to start the 2015-16 campaign. He initially got the nod as the starting point guard, but after Kevin McHale was fired, interim coach J.B. Bickerstaff moved him to the bench. A month after getting benched, he served a two-game suspension from the league in December following his guilty plea in November for driving while impaired. He was later suspended further in January for three games for a separate DUI incident that happened in July 2015.

The Rockets waived him on March 1, 2016, in a buyout agreement, and six days later he signed with the Pacers but struggled to get consistent minutes while dealing with another nagging ankle injury.

The next season, Lawson signed with the Kings, averaging 9.9 points and 4.8 assists in 25.1 minutes per game. He recorded his first career triple-double on April 11, 2017, with 22 points, 12 assists and 11 rebounds in a win over the Suns. But that was Lawson’s last full season in the NBA. He played the following year in the Chinese Basketball Association with the Shandong Golden Stars, where he averaged 25.5 points, 4.6 rebounds, 6.5 assists and 2.2 steals per game in 46 games.

On April 12, 2018, Lawson signed a contract with the Wizards to back up John Wall in their postseason run. He averaged 5.8 points and 3.0 assists in 19.2 minutes per game as Washington lost to the Raptors in six games in the first round.

Lawson’s off-court issues that plagued the prime of his NBA career date back to his time at North Carolina. In August 2008, the fall of his final season at North Carolina, Lawson, who was 20 at the time, pleaded guilty to underage drinking and driving after registering a .03 blood-alcohol level during a traffic stop in Chapel Hill.

BySporting News Ron Rivera is the gift that keeps on giving in the NFL."Riverboat Ron" has long been one of the most respected coaches in...
Read more