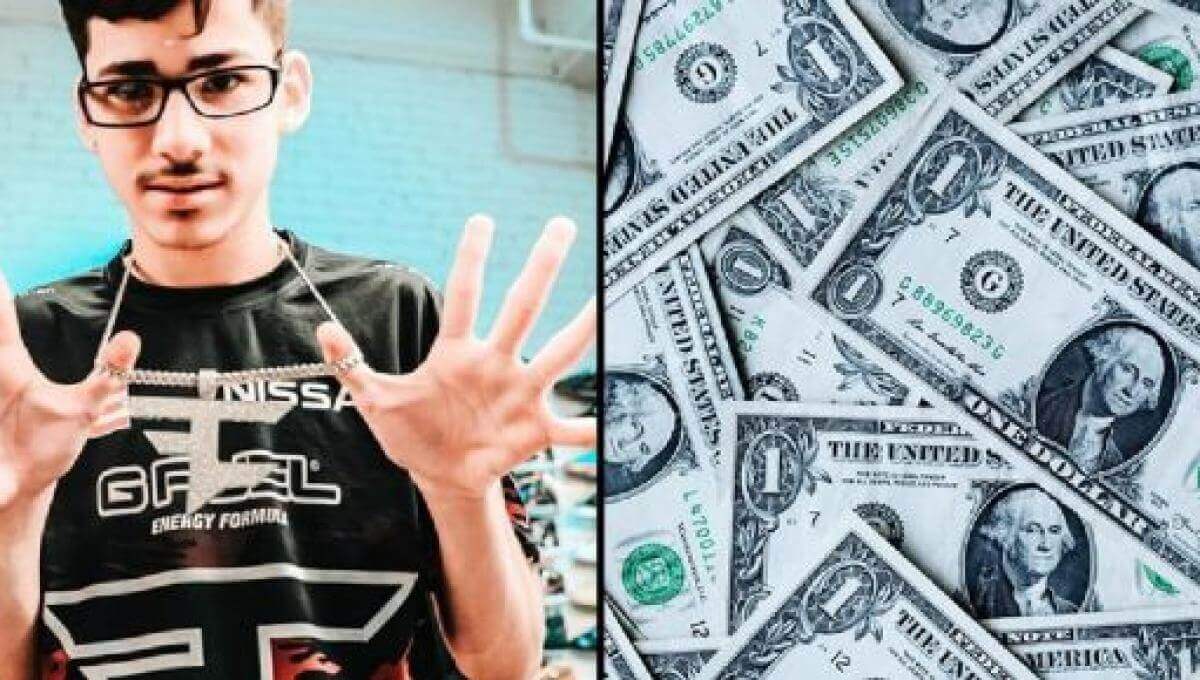 We gathered data on user hours played versus tournament earnings and the results were.. interesting

As the infamous April 1st (April Fools day) approached, the FortniteTracker team wanted to do something silly for the community, while still holding true to our roots: to accurately track user stats and create compelling data with it

The plan? Find out how much professional Fortnite players are making on an hourly basis (from tournament earnings exclusively) and turn it into some solid banter. So, as one does, we generated roughly 60,000 user profiles that have ever scored in the money in a Fortnite sponsored tournament

We found some interesting data, some of which will surprise you. But first, let’s step back a few paces and talk about how the April Fools joke unfolded

For April Fools, we’re going to let the numbers speak for themselves

We’re about to expose some burger flippers today ??

The bait was set. Now we wait

To infinity and beyond

The most chiseled Fortnite player, Cented, also jumped in on the action. But that’s not where it ended – as the banter was just beginning to emerge. Envy player Bucke, who was just recently handed a 60 day ban attributed to his “storm tagging collusion,” also found interest

Checkmate, Bucke. You may be able to crank 90’s and qualify for the World Cup finals, but wordplay and banter is my domain. All in all, the experiment was a success. With thousands of engagements and hundreds of thousands of hits, I like to believe that we attributed to the high-effort April Fools gag that makes this day so special

Apart from the joking aspect, we also found out some valuable information about the economics of being a “pro Fortnite player.”

Top players like Bugha, Tfue, Clix, UnknownArmy and many more are able to sustain an income solely from tournaments exceeding $ 100/hr. For a top World Cup performer like Bugha, his hourly “rate” from playing Fortnite is nearly $ 4,000. Obviously the variance with having most of your income reliant on a single event is scarily high, but the point still stands

In conclusion, if a decent player plays his cards right, he can sustain a living between Fortnite earnings, organization affiliation, and content creation (Twitch, YouTube, etc.)

Memes and data. My favorite combination. Did you appreciate our April Fools debacle? Let us know on Twitter!