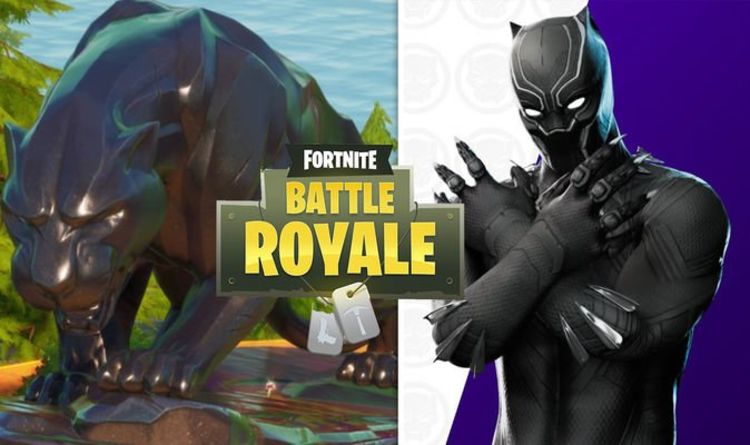 Fortnite developer Epic Games has released a fresh batch of challenges for Week 6.

If you want to level up your Battle Pass and earn all of the rewards, then you’ll need to complete the weekly challenges.

You can unlock the skins by levelling up the Battle Pass, before completing character-specific challenges to unlock each hero’s true form.

One of the trickier challenges tasks players with consuming a Legendary Fish, while another sends players to Holly Hedges to consume foraged items.

Then there’s the Black Panther challenge, in which players must deal damage after knocking an opponent back with Black Panther’s Kinetic Shockwave.

Completing this challenge is a little more difficult than usual, because you’ll need to play one of the Marvel LTMs.

Once you’ve joined a Marvel game, you’ll need to activate Black Panther’s mythic ability in order to knock your opponent back.

After using the Shockwave ability, switch to another weapon to start dealing damage.

It might take a long time, and there’s a chance you’ll eventually be able to complete it in the regular game modes, but for now it’s best to just keep chipping away in the Marvel LTMs.

You can see the remaining Week 6 challenges below…

• Ride a Zipline from Retail Row to Steamy Stacks (1)

• Deal damage after knocking an opponent back with Black Panther’s Kinetic Shockwave (1,000)