Epic Games under fire after player proves just how easy it is to cheat in tournaments. The individual has since been banned on Fortnite and Twitch, but it appears that the problem is far more widespread than people imagined.

Various forms of cheating or hacking have plagued videogames and esports since day one. Sometimes out of boredom, or otherwise seeking a competitive advantage, gamers with no morals turn to illegal third-party software to do the hard work for them.

For the last couple of years, Fortnite has been considered one of the few titles that catches and removes cheaters fairly effectively. However, with cases recently skyrocketing, it seems that a lot of foul play may simply go undetected.

Following Sunday’s fourth and final round of FNCS qualification, Twitter was flooded with posts relating to a player named Kona. They openly used cheats to get through opens and semis, and were only banned after going live on Twitch with the client still onscreen. 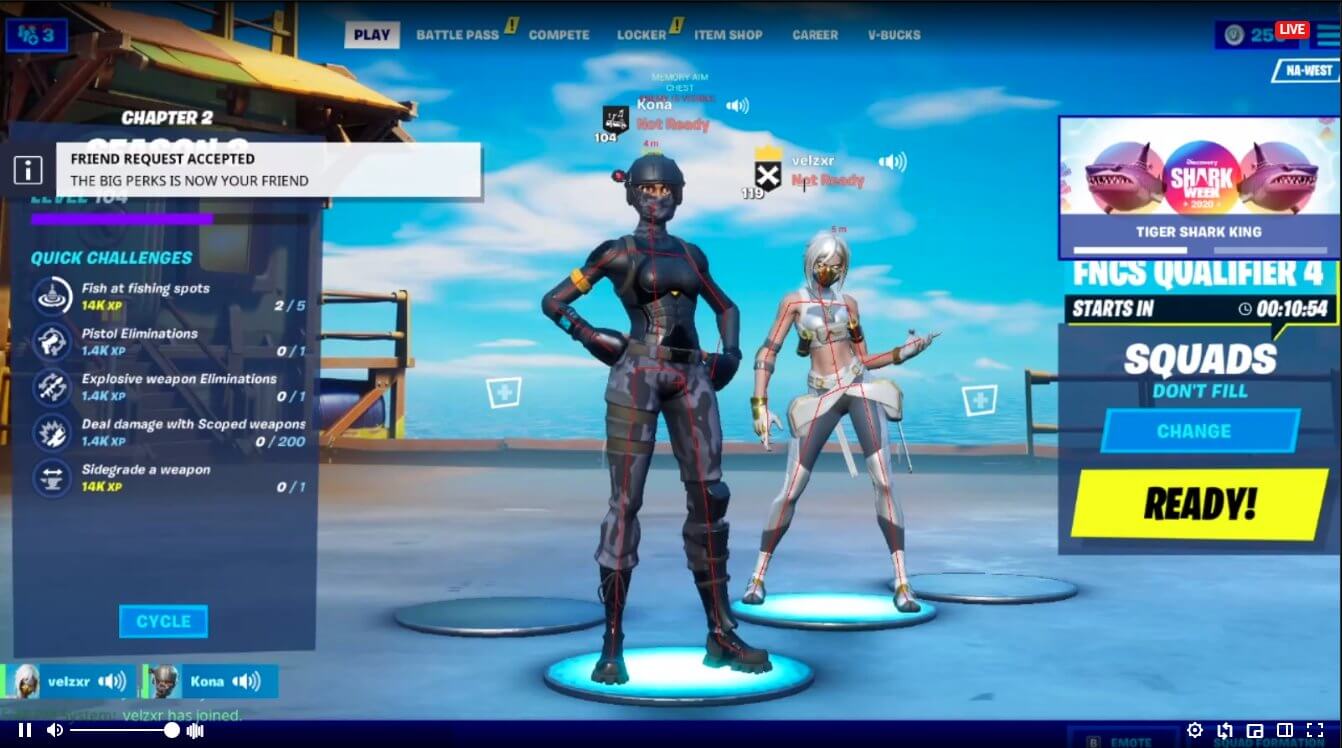 NRG’s newest recruit, Ronaldo, briefly spoke to Kona on stream to ask about the software. They revealed that it took just five minutes to set up, and cost a mere $ 11. Perhaps even more shockingly, the supplier of the cheats claims to have fulfilled more than 11,000 orders.

With so much money on the line in Fortnite, you dread to think how many people are using similar software. In a game in which online tournaments are already subject to regular collusion and teaming, this issue seriously harms competitive integrity.

Pros have attacked Epic over their seemingly poor anti-cheat system and apparent lack of care. However, others, like Liquid star Stretch, argue that the anti-cheat is good, but it is inevitable that a few players “get through the cracks”.

Exactly what the developers can do to improve the situation remains to be seen. Hopefully, the public nature of this case and the reaction of the community will encourage a rapid response.

staronline@reachplc.com (Tiffany Lo) A farmer has been left baffled when one of her chicken hens laid a rare spot-patterned green egg. The unusual egg, which looked...
Read more