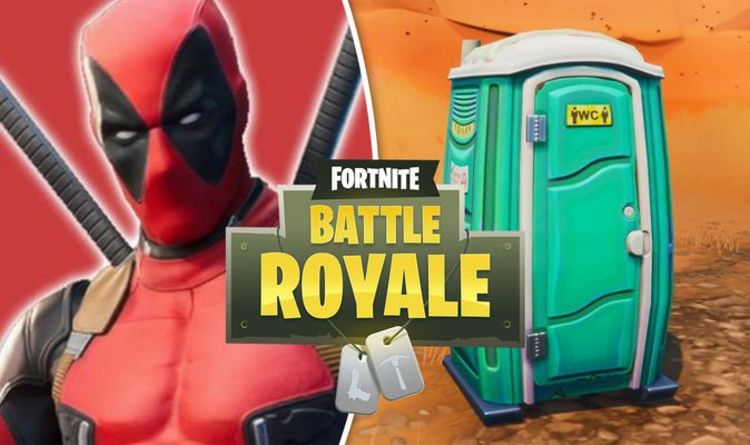 Fortnite developer Epic Games has released a ton of new challenges for Week 2 of Season 2.

For example, the first two weeks of challenges revolve around special agent Brutus. TNTina will take centre stage during Week 3 and Week 4, followed by Meowscles in Week 5 and Week 6, and so on.

Titled Brutus’ Briefing, the initial wave of challenges reward players with either the Ghost or Shadow variation of the Brutus skin.

To unlock either the Ghost or Shadow version of Brutus, players must buy the Battle Pass, reach level 20 and then complete at least 18 of the Brutus’ Briefing challenges.

This will unlock the Classified Ghost and Shadow missions for the character. Once you’ve picked a side and completed the associated mission, you’ll unlock that style for Brutus.

Players can only pick one style, so you’d better choose wisely.

One of the Week 2 Brutus’ Briefing challenges tasks players with hiding in different Secret Passages, while another revolves around finding a Safe Houses.

Each Secret Passage serves as an entrance to a Safe House, so head to the map locations below to complete these challenges.

One Secret Passage/Safe House is located in a house between Sweaty Sands and Holly Hedges. Another is located north of Misty Meadows, in a dumpster behind the house.

Another secret passage can be found in the portable toilet outside of the Pleasant Park gas station, while a fourth is in the dumpster near the big building east of Craggy Cliffs.

The final secret passage is within a portable toilet in the building east of Frenzy Farm. You’ll need to hide in three secret passages to pass the challenge.

On the flipside, players only need to visit one Safe House to pass this particular challenge, and there are five on the map.

The remaining Week 2 Brutus’ Briefing challenges can be seen at the bottom of the page, after the Deadpool challenge solutions.

As part of the Season 2 Battle Pass, players can complete separate challenges to unlock the Deadpool skin.

The Fortnite Deadpool milk carton can be found in the room where Deadpool’s computer is to access the challenges for the skin. It’s on the floor in Deadpool’s locker right next to the washing machine.

Once you’ve completed the Milk Carton challenge, you can then attempt to find the Chimichangas.

As you can see from the images above, the first one can be found in the Battle Pass tab and is located underneath the Challenge Table by the feet of TNTina.

And the final Deadpool chimichanga can be found in Maya’s locker in the HQ. You will find the last one of Deadpool’s chimichangas on a shelf by Maya.

• Deal damage with Shotguns to players while in the air (200)