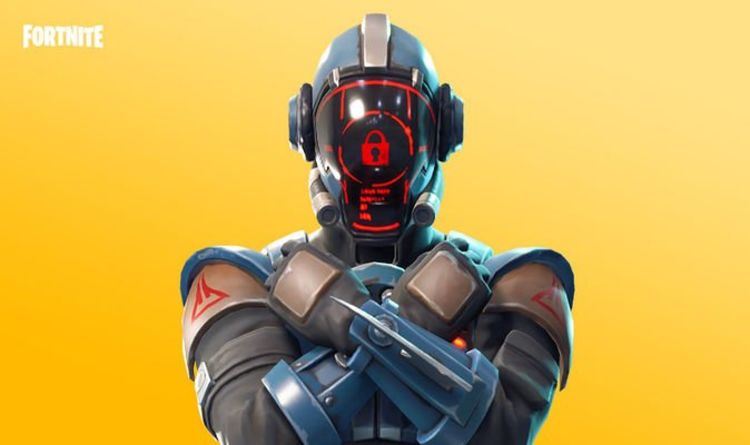 Epic Games has confirmed that Fortnite downtime will be needed so that the game can be updated on PS4, Xbox One, PC, Switch and Mobile.

For those that don’t know, Fortnite Chapter 2 Season 2 will be launching on Thursday, February 20, 2020.

But a couple of things have to happen before all the new content, map changes and Battle Pass can be made playable.

The first stage will see Fortnite servers shut down on all platforms for several hours.

Epic Games has not shared how long maintenance will go on but seasonal changes usually need at least an hour.

This will be followed by a new update being released and servers going back online with all the new content included.

WHEN IS FORTNITE DOWNTIME?

Fortnite downtime has been scheduled for February 20, 2020, on PS4, Xbox, Switch, PC and Mobile. And the good news is that we know what time Fortnite servers will be going offline this week.

According to Epic Games, Fortnite downtime will begin at 9am in the UK, or 4am ET, if you live in the United States. A message from Epic confirms: “Get ready to be activated. The countdown to Chapter 2 – Season 2 has begun: Downtime scheduled to start at 4 AM ET (0900 UTC).

“Note: With the launch of the new Season, patch sizes will be larger than normal.”

Epic Games has not announced how long Fortnite servers will be offline, so fans should be ready to wait a little while.

Based on past seasonal launches, we would predict Fortnite servers being back online by early afternoon in the UK.

However, it should be noted that things can go wrong and gamers should be prepared for a longer wait if it is needed.

When servers come back online, Fortnite gamers will need to download patch 12.00 before they can get back into the game. And as mentioned above, Epic has warned that today’s update will be larger than usual, meaning it might take longer to complete the process.

Epic Games remains tight-lipped on its plans for Fortnite Chapter 2 Season 2, but it appears that there will be plenty of map changes. New locations have been teased, and it appears these in-game events will be tied to the ALTER organisation.

An oil rig POI is expected to pop up as part of the new Fortnite update, although these changes have only been hinted at so far. The development has also confirmed that with the launch of the new 12.00 patch, Epic Games has made tweaks to the Team Rumble Mode.

Writing on Twitter, the team revealed: “With the new season coming tomorrow, we have made a few changes to Team Rumble.

Other changes are also expected for Fortnite Save the World, but it doesn’t appear it will be going free-to-play this week.

More news will be shared via patch notes and an official trailer when downtime begins on February 20.