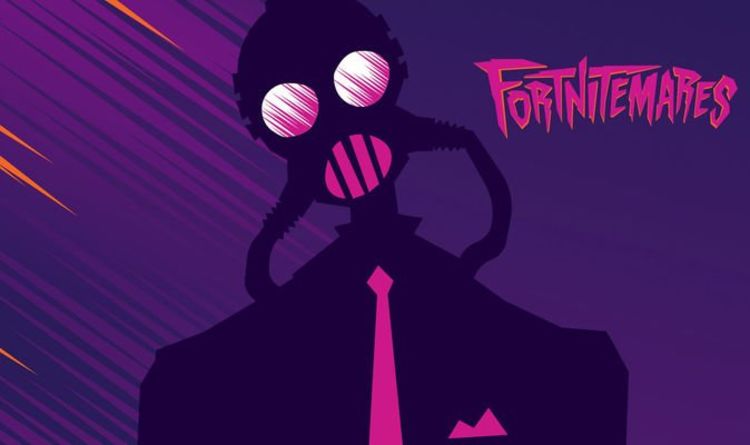 Fortnite Downtime has been confirmed for October 29, meaning a short break in Chapter 2 gameplay.

Servers are set to be taken offline tomorrow, and fans will need to download a new update after it has been completed.

And Epic Games has confirmed what’s happening with their game and how they plan to launch Fortnitemares 2019.

The Halloween event is returning on October 29, after the completion of Server maintenance on all platforms.

Fortnite servers are currently scheduled to be offline for around three hours, starting at 8am in the UK.

For gamers in the United States, you can expect downtime to start much earlier, at around 4am, EST.

There’s plenty of issues that have been flagged since Chapter 2 kicked off and Epic Games have confirmed that they are looking into them.

One recent message from the support team reveals: “Replay mode is currently bugged.

“We anticipate a fix in our 11.10 build releasing next week. We apologise for this inconvenience.”

There’s also room for a lot of other bug fixes and tweaks to be added to the game tomorrow.

But the biggest part of the new Halloween update will be the launch of the returning Fortnitemares event.

According to the latest news shared by Epic Games, Fortnitemares will be starting at 9am, ET, in the United States.

For gamers in the UK, that means a launch time of 1pm GMT, giving fans plenty of time to start unlocking the new challenges and rewards.

Epic Games has been revealing new cosmetics for the event, although most of these are being released in the item shop, and aren’t part of the upcoming challenges.

At the time of writing a list of Fortnitemares challenges have not been leaked by data miners yet.

But, judging by past events, a new selection of Fortnitemares challenges could be inbound.

It’s unclear what other additions might be made if we will see new map changes put in place for the length of the Halloween celebrations.

Past Fortnitemares events would also see a full list of patch notes shared by Epic Games as soon as downtime has begun.

But since the start of Chapter 2, the dev team have been playing things much closer to the chest.

And this has left fans guessing regarding what has been changed in the most recent build.

Because Fortnitemares is a big event with a lot of stuff attached, we can probably expect a rundown from Epic Games explaining what is new.

But when it comes to detailed patch notes, Fortnite fans might be left waiting.