Fortnite is back on Google Play Store: Android Download and Mobile install is now a breeze 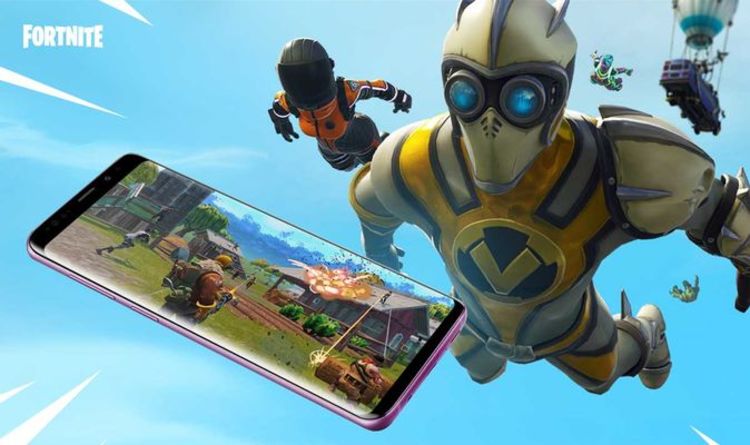 It means no longer having to deal with any outside software, or keep your Epic Games Launcher up to date.

The good news is that any current Fortnite Mobile gamers will continue to have their version supported.

So for now, Fortnite gamers don’t need to worry about downloading a new version of the game if they don’t want to.

A message from Epic Games explains: “After 18 months of operating Fortnite on Android outside of the Google Play Store, we’ve come to a basic realization:

“Google puts software downloadable outside of Google Play at a disadvantage, through technical and business measures such as scary, repetitive security pop-ups for downloaded and updated software, restrictive manufacturer and carrier agreements and dealings, Google public relations characterizing third-party software sources as malware, and new efforts such as Google Play Protect to outright block software obtained outside the Google Play store.

“Because of this, we’ve launched Fortnite for Android on the Google Play Store. We’ll continue to operate the Epic Games App and Fortnite outside of Google Play, too.

“We hope that Google will revise its policies and business dealings in the near future, so that all developers are free to reach and engage in commerce with customers on Android and in the Play Store through open services, including payment services, that can compete on a level playing field.”

Epic Games hailed the Android beta for Fortnite Mobile as a success after it launched, telling gamers at the time:

“Fortnite for Android represents many industry firsts – the first console and PC game to ship on Android with full cross-play and compatibility and the first blockbuster game to ship outside of the Google Play store.

“It was an immense undertaking and learning process, but the rapid adoption by over 15 million Android users shows that this approach is sound and can be very successful.

“And most importantly all of the technical work we’ve done for Fortnite on Android is coming to all Unreal Engine developers with 4.21, so everyone can benefit from this work.”

You can find the latest guide on setting up your Fortnite Mobile game below, courtesy of Epic Games: