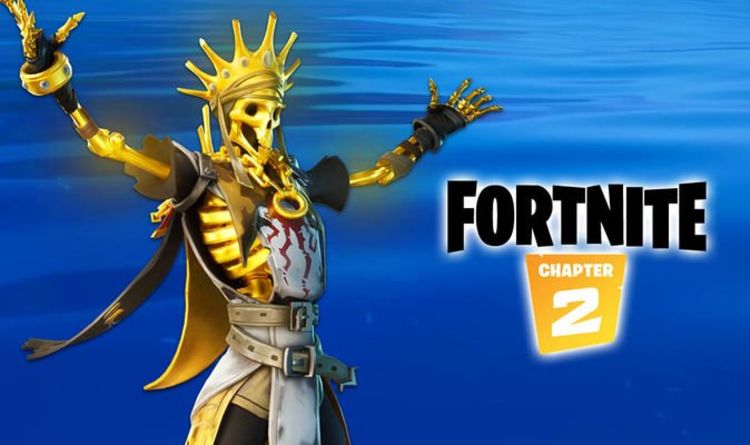 In a post online YouTube star Ali-A has laid out their theory that the Fortnite map could be getting flooded in an upcoming live event.

And it’s quite a compelling case, with Ali-A first of all discussing the previously leaked gold objects which have now started appearing in game.

The YouTuber says this could be linked to the upcoming Tier 100 Oro skin which may be tied to the Greek mythological figure of King Midas.

As that story goes, King Midas had the ability to turn everything he touched into gold – which could tie into the gold theme of Fortnite season 2.

If figures of Greek mythology are central to the next season of Fortnite then there is a famous God that could play a major role.

And that could be Poseidon, the Olympian God of the sea, earthquakes, storms, and horses.