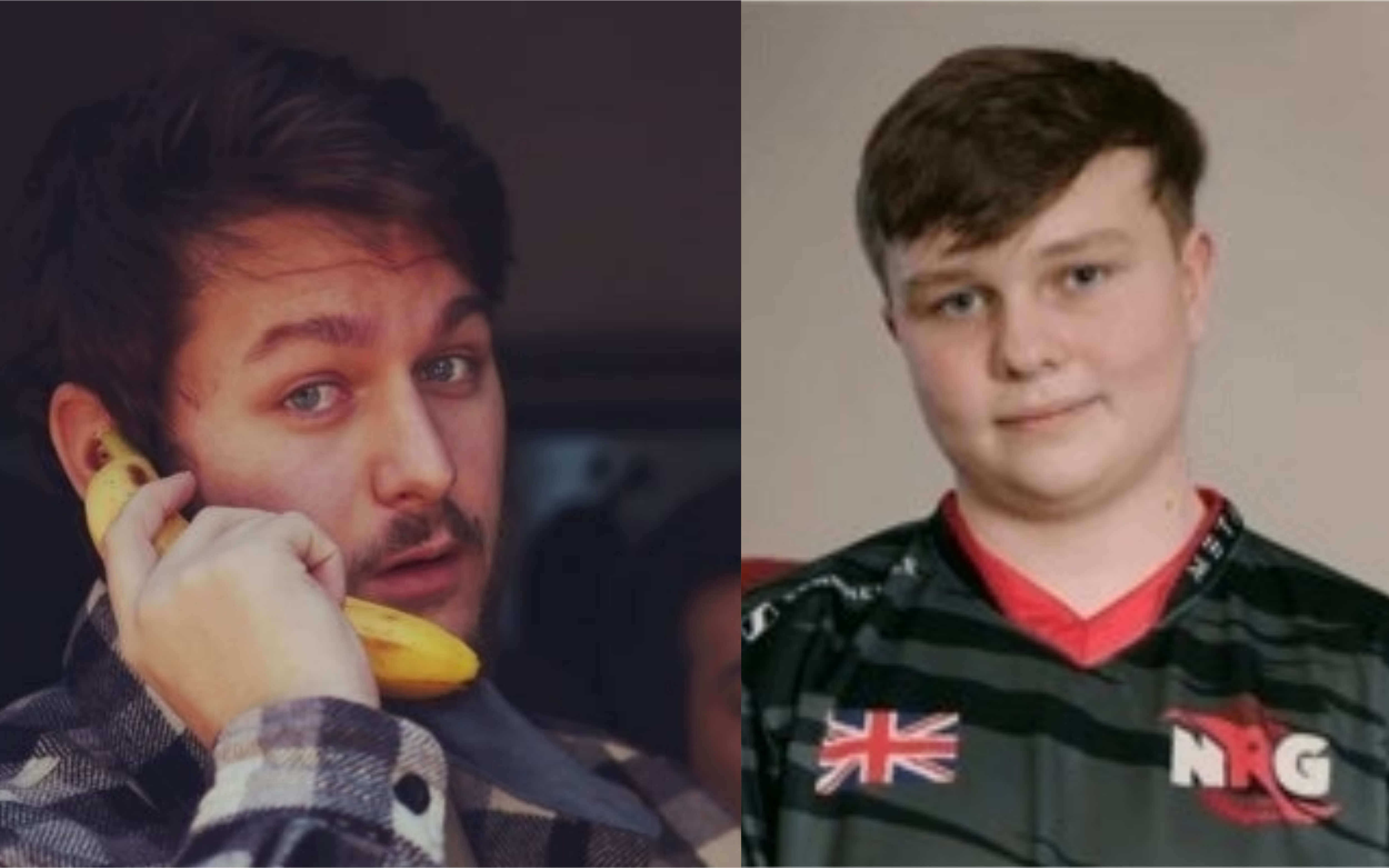 WILDCAT recently claimed that “No community squanders opportunity quite like the Fortnite community”. Some of the top pro players have now had their say.

With a YouTube channel boasting over 7 million subscribers, it’s safe to say that Tyler “I AM WILDCAT” Wine knows a thing or two about content creation. However, his views on the competitive Fortnite community have been met with criticism by some.

No community squanders opportunity quite like the Fortnite community. Ya’ll had it soooooo GOOD and STILL have it good and just don’t care enough to make use of it. Crazy. Top players never streaming, people quitting bc an OPEN tourney prize pool is only $ 4M in a month. Waste.

WILDCAT tweeted to say that pros are missing out on a huge opportunity by not streaming, and that “people quitting bc an OPEN tourney prize pool is only $ 4M in a month” is a waste. This garnered a response from some very prominent figures in the community.

Most notably, NRG star Williams “Zayt” Aubin chimed in to give his opinion. As someone who has been playing Fortnite at the highest level for a long time, and very rarely decides to stream, this was somewhat personal for Zayt.

He explained that he hates this view point of players “wasting” an opportunity by not streaming, adding “streaming isn’t for everyone… Because you love your job doesn’t mean everyone does?”. Zayt told WILDCAT, “My dreams aren’t to have a lot of followers, a lot of money, a lot of connections… I wanna be the best”.

If you spend years and years to build the biggest brand and you achieve it, you have the most money in esports but you aren’t fulfilled, isn’t that more of a waste? Not a waste of money more a waste of a life

Whilst WILDCAT eventually conceded that success can be measured in many ways, he still stuck by the idea that for most competitors, content creation should still be part of the job. However, like Zayt says, this isn’t a career that everyone wants to pursue, and many would be happier simply playing to win.

It’s not just the fact that some people don’t enjoy streaming, for many pros, it is a matter of keeping strategies under wraps, and focusing 100% on performing as well as possible. There are a few players who manage to do both, one example is Benjy “Benjyfishy” Fish. Many consider him to be the best in the world, yet he still manages to regularly stream and pump out YouTube content.

Commenting on the argument, Benjyfishy cited money and followers as a reason that many pros become “Side tracked”. He explained that this makes them lose interest in the game and being the best, and ultimately their performance suffers.

how pro players end up becoming washed or uninterested with the game, if you want to stay at the top you need to always be wanting to be the best

So sure, there are probably Fortnite pros out there who will come to regret not working on their personal brand more. But Zayt is right, despite the money and fame, that lifestyle isn’t for everyone. Each player needs to think carefully about their future, and decide which sort of path they want to take.