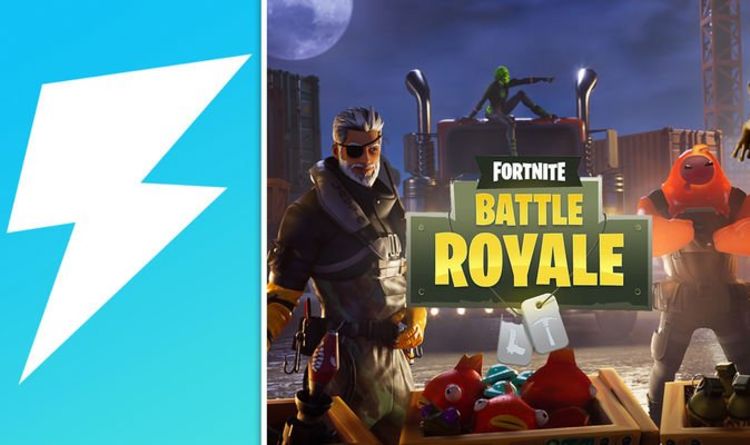 The maintenance update will improve stability on PlayStation 4, which should lead to a smoother experience.

ORIGINAL: Fortnite developer Epic Games has released a new update for Xbox One and Mac.

The latest Fortnite maintenance patch made a surprise appearance on Xbox One and Mac on August 12.

According to Epic Games, the update addresses stability on Xbox One, and also fixes an issue with the Aquaman outfit on Mac.

The patch notes also mention PS4, although the update is yet to make an appearance on the Sony platform.

The news was announced by Epic Games on Twitter: “We’ve released a maintenance patch on Xbox One and Mac.

“This patch addresses stability on PlayStation 4/Xbox One and the issue on Mac involving parts of the Vix and Aquaman Outfits appearing untextured grey.”

The good news is that it’s a pretty straightforward download, so there’s no server downtime to contend with.

The update also weighs in at around 1.1GB on Xbox One, so it shouldn’t take too long to download.

The new Xbox One and Mac update is the second Fortnite patch to make an appearance this week.

The previous Fortnite update only ever made an appearance on iOS and Android devices, where it can be downloaded right now.

According to the Fortnite update patch notes, the new release addresses a big problem with game crashes and stability.

The news was announced by Epic Games on Twitter: “We’ve released a maintenance patch on iOS and Android to address stability and the HUD sometimes disappearing after exiting a vehicle.

“On iOS, this patch addresses the issue involving an increase in crashes on iPhone 11 devices.”

Elsewhere, the update fixes a problem with the Vix and Aquaman Outfits on iOS. This is the same issue that has just been fixed on Mac.

“We’ll provide an update when this issue is resolved on Mac.”