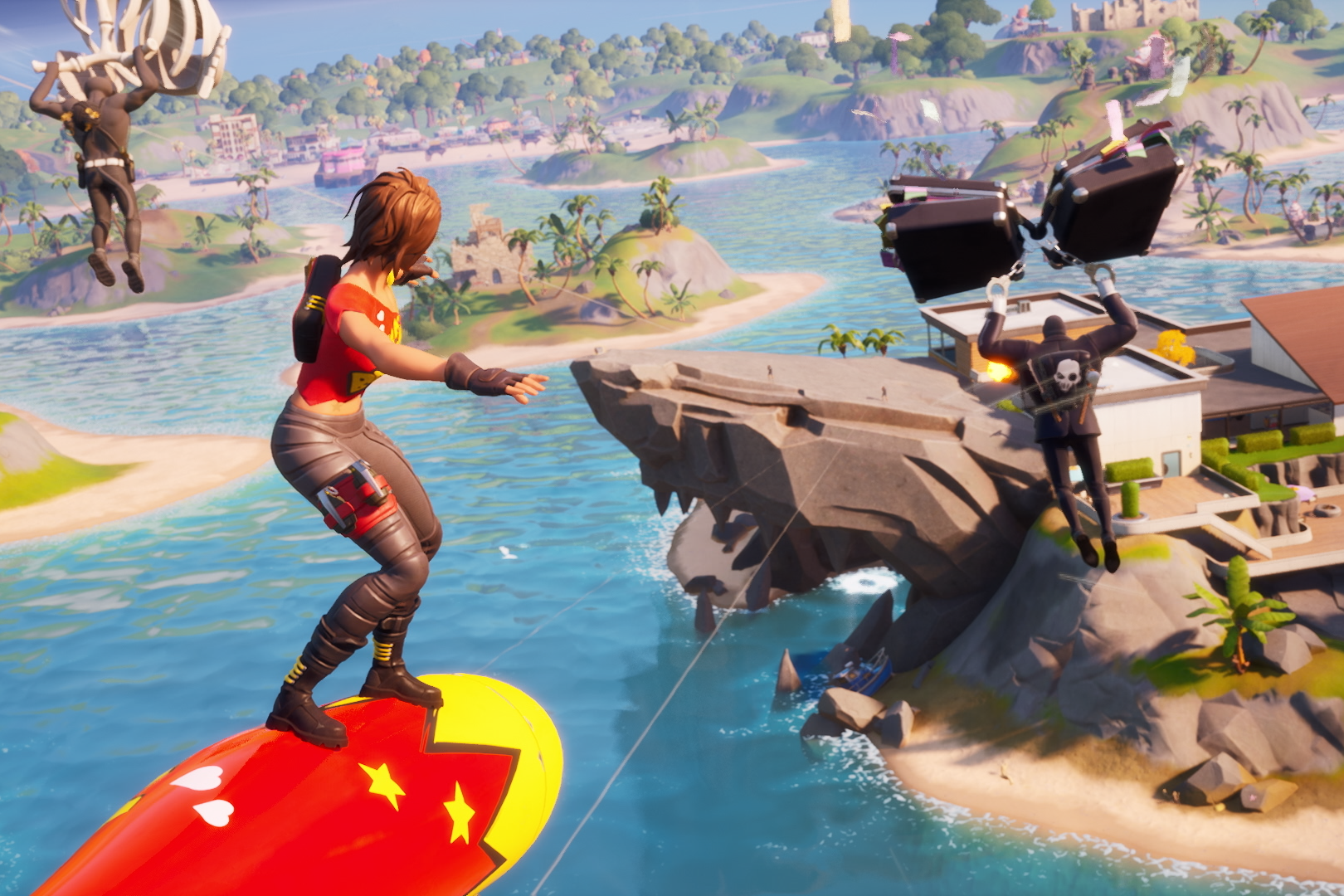 As well as introducing a host of changes for the new season, there are also new skins to unlock and activities to get involved with – like skiing and fishing.

The first set of weekly challenges called Brutus’s Briefing is tasking players, among other things, to land in three specific areas on the updated map.

Season 2 is revolving entirely around a spy theme and if you complete enough challenges you’ll unlock more cosmetics through the Season 2 Battle Pass.

When you launch into the game you’re asked to choose between allying yourself with Ghost or Shadow, which will influence which rewards you can get.

Choose your team carefully, becase the choice is permament and your rewards will be locked into a certain style.

One challenge to complete is to land in three certain locations – Lockie’s Lighthouse, Apres Ski and Mount Kay.

Where are they on the map?

Lockie’s Lighthouse is located at the top left of the map in grid C1.

Apres Ski is found at the bottom middle of the map, in grid E8.

Finally, Mount Kay can be found at the bottom right, in grid G7.

How do you complete the challenge?

Now the map locations have been shown entirely, it’s just a task of landing there.

Simply landing at the designated areas after you launch from the Battle Bus will go towards completing the challenge. Just hang around in the area until you notice it’s marked as done.

Once you’ve landed in one of the areas, you just need to finish your current game and land in the next one until you get all three, completing the challenge.

All of Brutus’s Briefing challenges

Anyone familiar to Fortnite’s challenges will see nothing out of the ordinary here as you’re asked to open chests in certain locations, deal damage and eliminate a certain number of players.

Listen and subscribe to Women Tech Charge on Apple Podcasts, Spotify, Acast or wherever you get your podcasts