Fortnite Season 2 extended by one month 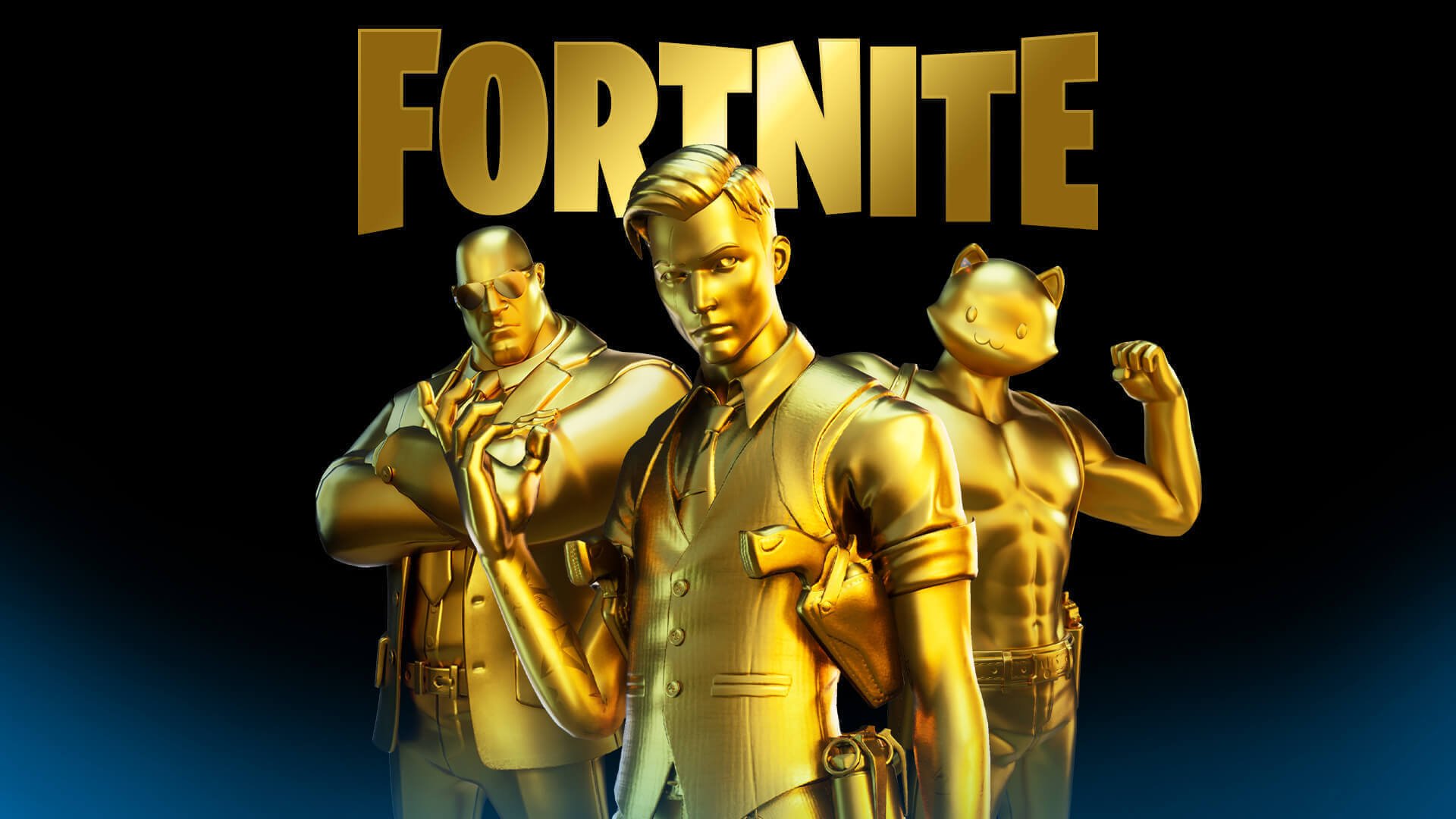 In a recent blog post, Epic Games noted that Chapter 2 Season 2 will end on June 4th

Earlier today, Epic Games announced that the expected end date of Season 2 (April 30th) would be adjusted to June 4th – a whole month and some change difference. They communicated the changes in a blog post initially posted to their Twitter page

Chapter 2 – Season 2 has been extended.

Before then, there’s lots of content coming in the current Season. We have multiple game updates on the way that will deliver fresh gameplay, new Challenges, bonus XP, and a couple more surprises up our sleeve!

For continued updates on the new Fortnite Season and other plans, we’ll keep you up to speed here and on our social channels.

At this point, I feel as though history might be repeating itself. Chapter 2, Season 1 saw two separate delays that ended up pushing the seasonal update to February 20th! For context, that’s roughly two months after the season should have ended. Now, the “fluke” is rapidly turning into the norm

Extending the season might be a necessary evil due to external issues – COVID-19 namely. But on the other hand, delaying content progression will have some negative repercussions. Consider the competitive community which is under turmoil due to lack of competitive updates and disregard to integrity

Prominent analyst and Fortnite commentator BallaTW had his own bone to pick with Epic in a reply, “For real? When are you going to address the massive lack of communication guys? This is again a non-statement. What does the future look like? I know we are all devastated by current events but are you SERIOUS right now?”

The aforementioned sentiment is adopted by much of the core competitive community, even top level pros. World Cup millionaire Rojo pointed out some parallels between the last season’s delay and this one

Remember last time when they extended the seasons boys? 🙂

He’s specifically calling out how boring last season was during the seasonal delays. There were absolutely zero tournaments during the roughly 2 month period between seasons. It would be foolish to not even consider that being our reality again. Could Fortnite’s competitive community survive another tournament lull? I don’t think so

With the release of Riot’s Valorant, and Call of Duty’s Warzone playlist directly competing with what Fortnite has to offer, another blow to the core players could just be fatal. This time last year, Fortnite was hosting a $ 40,000,000 World Cup. After FNCS finals, we’ll be back to square one

Byjames_peskett@tracker.gg (James Peskett) The gaming superstar opened up about his time on Fortnite during a recent podcast appearance. Turner “Tfue” Tenney is undoubtedly one of the...
Read more
Gaming

ByGames with Gold is going to have a hard time competing with Xbox Game Pass in November. Not only has Microsoft launched Rainbow Six Siege...
Read more
Gaming

ByCrash Bandicoot 4: It's About Time may look like a cute and cuddly game for kids, but beneath the cartoonish exterior lies a devilishly...
Read more
Gaming

ByThis week we're stitching together our ideal console. Which console features from yesteryear are you super fond of? Given that there are new machines out...
Read more

Byjames_peskett@tracker.gg (James Peskett) The gaming superstar opened up about his time on Fortnite during a recent podcast appearance. Turner “Tfue” Tenney is undoubtedly one of the...
Read more