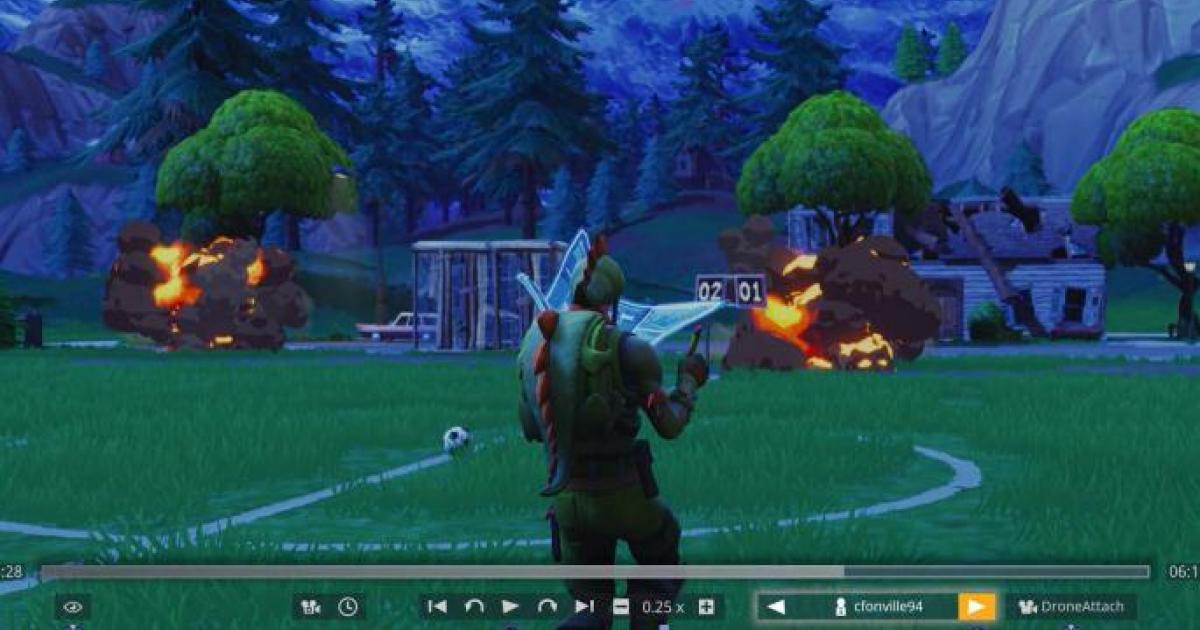 The Internal Revenue Service has removed two popular gaming tokens and Ethereum (ETH) as examples of convertible virtual currencies from its website.

Players of the popular video games “Fortnite” and “Roblox” will not have to worry about tax disclosures on their holdings of V-bucks and Robux.

The IRS has modified the text on its website that would have made millions of game players subject to IRS disclosure requirements, Bloomberg reported this week.

The new language on the website simply lists Bitcoin as an example of virtual currency. Ethereum was also previously given as an example.

The IRS website’s updated version says Bitcoin is “one example” of a convertible virtual currency.

It states that “Bitcoin can be digitally traded between users and can be purchased for, or exchanged into, U.S. dollars, Euros, and other real or virtual currencies.”

The IRS Position On Cryptos

The IRS has published a notice as guidance for individuals and businesses on the tax treatment of transactions using virtual currencies.

If V-bucks and Robux had continued to be cited as examples, more than 300 million users would have been required to make tax disclosures.

According to the crypto publication The Block, Ethereum is still likely to be treated as a convertible virtual currency and taxed like Bitcoin.

© 2020 Benzinga.com. Benzinga does not provide investment advice. All rights reserved.