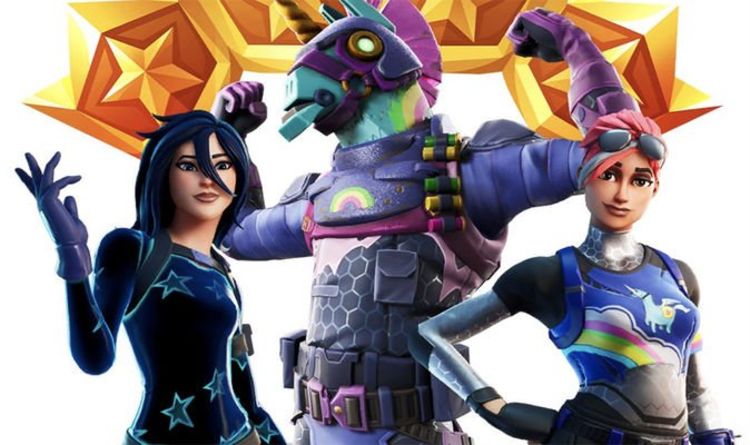 Fortnite developer Epic Games is planning to launch an annual Battle Pass, it has been revealed.

Ahead of the Fortnite developer’s big announcement during The Game Awards, fans have made some interesting discoveries within the game files.

Within the update 11.30 game files, fans found a reference to an unannounced annual Battle Pass.

According to the leaks, anybody who purchases the annual pass will automatically have the Battle Pass unlocked for each new season in 2020.

Customers will also receive seven cosmetics exclusive to the annual pass, as well as 25% of the rewards for each new season when they launch.

This is the equivalent of paying extra to unlock a quarter of the tiers when purchasing a new Battle Pass.

Unless we get a post about it later this afternoon, fans can expect the official announcement to be made at The Game Awards.

UK fans can check it out for themselves by watching the action live at 1.30am UK time on December 13.

Update 11.30 – which will probably be the final big patch of the year – lays the foundations for the Fortnite Christmas event.

Based on leaks, Epic will once again introduce a Christmas-themed snowball launcher at some point during the festive season.

Needless to say, Epic willl also cover the entire map in snow in time for Christmas.

As you can see from the image below, new skins include The Polar Patroller, Kane, The Devourer, Shiver and Frozen Fishstick.

Fans will also be able to unlock winter items like Christmas jumpers, wraps and Harvesting Tools.

But the big news is that Fortnite will hold another Winterfest event for 2019, complete with daily challenges and rewards.

“It’s cold in Fortnite, warm yourself by the fire,” reads the official event description. “Explore the Lodge, there’s lots to find! Unwrap a daily free present for 14 days, come back for a new challenge every day!”

• Eliminations with an Unvaulted Weapon (5)

• Hide inside a Sneaky Snowman in different matches (2)

• Warm yourself by the fireplace in the Winterfest Cabin (1)

• Deal damage to an opponent with a Lump of Coal (1)