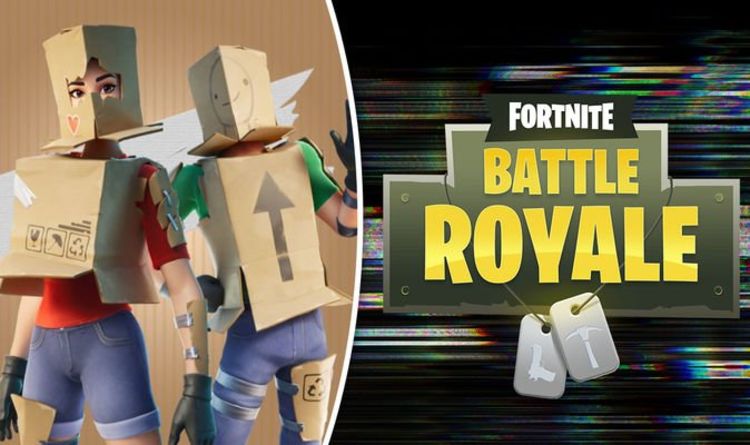 Fortnite update 12.30.1 is about to be released on PS4, Xbox One, PC, iOS, Android and Nintendo Switch.

Maintenance update 12.30.1 is coming to Fortnite Battle Royale and Save the World on April 8.

Unusually, however, despite not being a full update, the patch will be released during server from maintenance from 7am UK time.

It’s unlikely to be a big update, so expect the game to be back online by 9am BST at the latest.

The news was announced by Epic Games on Twitter: “Hi, everyone. We have a maintenance patch requiring downtime scheduled to release on April 8.

“Downtime will begin at 2 AM ET (0600 UTC). We’ll provide updates both when downtime begins and ends.”

According to the early patch notes, the maintenance update will make a few minor fixes.

It’s possible that it will also lay the foundation for an end of season event in the coming weeks.

As you can see from the patch notes below, only three fixes are confirmed for update 12.30.1.

This includes a fix for a crash that occurs when changing cosmetic styles, as well as an issue with the Codaxe Pickaxe.

Finally, PS4 owners can expect to see an improvement in terrain textures, which suffered after the release of last week’s update 12.30.

• Crash when changing styles for cosmetics in the Locker.

– We’re investigating and working to resolve a crash that can occur when changing styles for cosmetics in the Locker.

– Due to an issue, the Codaxe Pickaxe has been disabled.

– Some terrain textures on PS4 are visually degraded since 12.30.

ByDeveloper Hinterland's superb post-apocalyptic survival game The Long Dark - which sees players prowling its snowy wilderness with nothing but a stash of rapidly...
Read more
Gaming

ByCrash Bandicoot 4 is back with the first original entry in the popular franchise for more than a decade. Bursting on to the gaming scene...
Read more
Gaming

PS5 box lets you know how to transfer data from your PS4, is huge

ByWith the next generation of consoles under a month away, the various products set to be sold are popping up across the world.Last night...
Read more
Gaming

The Brotherhood of Steel marches into Fallout 76 this December

ByThe Brotherhood of Steel marches into Fallout 76 in December, Bethesda has announced.The famous Fallout faction hits the game as part of the Steel...
Read more