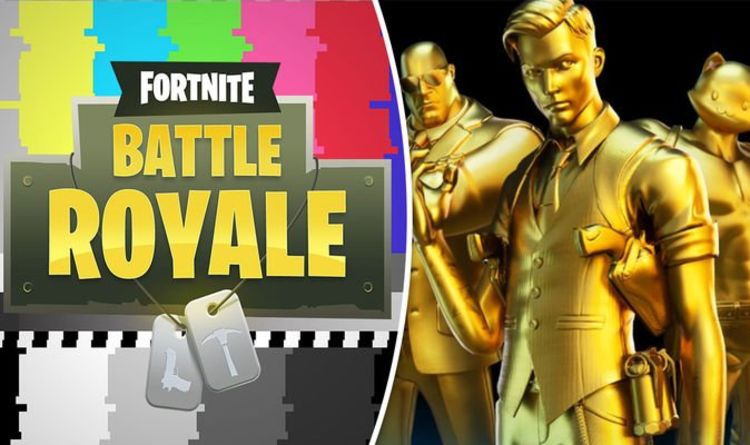 The new Fortnite update will go live after a period of server downtime on the morning of April 15.

Fortnite update 12.40 will be available to download from 7am UK time. Offline server maintenance ends a couple of hours later at around 9am BST.

As a numbered update, 12.40 is likely to be accompanied by a lengthy list of patch notes.

According to the early patch notes (which you can see further down the page), Epic will fix a problem with the Skye’s Adventure missions, as well as an issue with the Harpoon Gun challenge.

It’s likely Epic Games will add a brand new item to the game, as well as new skins, map changes and challenges.

There’s even a chance Epic will hold a new in-game event, although not the end-of-season event we would normally be expecting around this stage of the season.

That’s because the current season has been extended until early June.

:Before then, there’s lots of content coming in the current Season. We have multiple game updates on the way that will deliver fresh gameplay, new Challenges, bonus XP, and a couple more surprises up our sleeve!”

The full list of Fortnite update 12.40 patch notes can be seen below…

– Players may be unable to interact with Ollie, preventing them from completing their Skye’s Adventure Challenge.

• “Pull a player or Henchman with a Harpoon Gun” Challenge not working with Henchmen.

– Skye’s “Pull a player or Henchman with a Harpoon Gun” Challenge may not work with Henchmen.

• Visualized Audio pulses icons instead of being solid.

– Visualize SFX Audio will pulse the direction of audio sources instead of showing them consistently. (Audio appears from the correct direction and source.)

– Following our next game update, the Grenade will remain disabled in competitive playlists to maintain loot pool consistency for the duration of this season’s FNCS.

• Controllers may not vibrate when the player takes damage.

– Players using a controller may not experience any vibration feedback when taking damage.

– Midas’ bonus ‘Golden Touch’ ability to turn weapons gold doesn’t work when first picking something up. Instead, dropping and re-equipping the weapon will turn it gold.