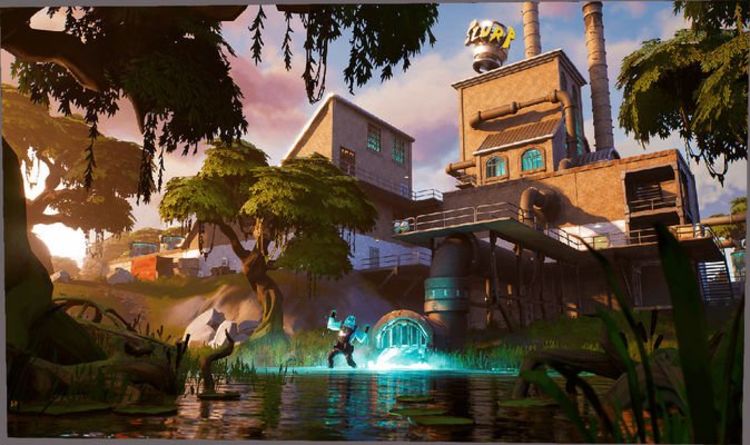 “We’ve released patch v11.50.1 on Xbox One and iOS to address stability,” the original message from Epic Games explains.

“Patch v11.50.1 will also be released on Nintendo Switch. We will provide an update when it’s available to download on the platform.”

This was followed by another update from Epic, which adds: “As this patch also contains the fix for Weak Point harvesting hits not always registering, it will be released on PlayStation 4, PC, Mac, and Android as well.

“We will update you as the patch comes to the remaining platforms.”

Since this news was shared, Patch v11.50.1 has been released on PlayStation 4, Nintendo Switch, Mac, and Android.

ByCassie Gill Courteney Cox just gave us the best gift ever! The ‘Friends’ star even dubbed herself the ‘symbol of Thanksgiving.’Courteney Cox, 56, goes viral...
Read more

ByShah said the aim of this enhanced feature is to make it easier for Netflix users to find something they actually want to watch. And...
Read more

ByTessa Koumoundouros First we discovered platypus would look great at a rave, now wombats, bilbies and other marsupials can join the blacklight party - with...
Read more