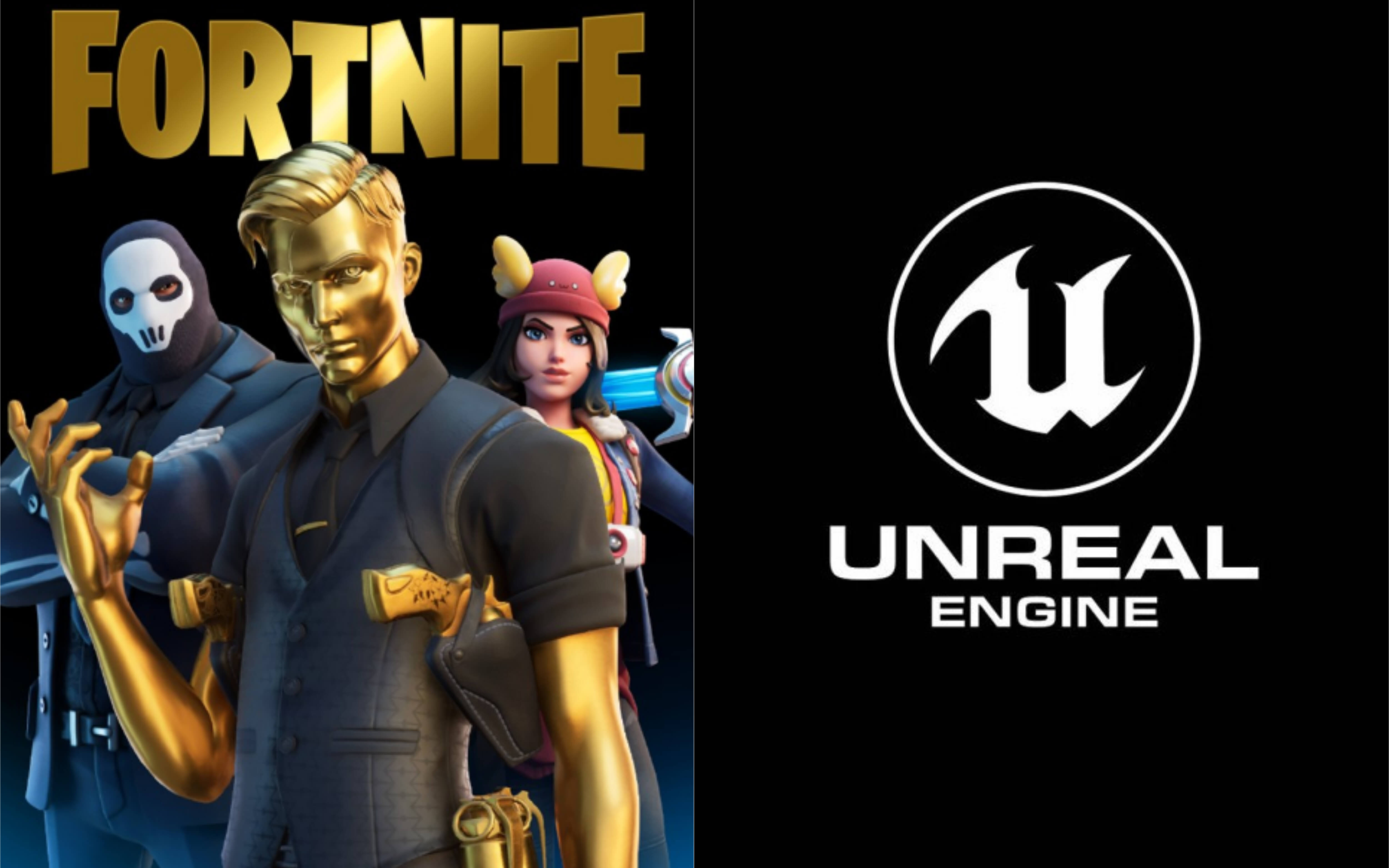 Epic Games recently gave gaming fans a first look at Unreal Engine 5, and confirmed that Fortnite will be migrated onto the new engine next year.

Many of us may know Epic Games as the wacky and wonderful team behind our favorite game, Fortnite. However, the company’s most valuable asset is actually the Unreal Engine, a game engine powering many of the most popular titles in the world.

On Wednesday, Epic revealed the upcoming Unreal Engine 5, showing off its potential to produce mesmerizing photorealistic graphics. The new engine will be available in preview in early 2021, and is set for full release late in 2021.

They also announced their plans to move Fortnite onto Unreal Engine 5, saying, “We will release Fortnite, built with UE4, on next-gen consoles at launch and, in keeping with our commitment to prove out industry-leading features through internal production, migrate the game to UE5 in mid-2021”.

This news will be both exciting and concerning to fans of the ever-evolving Battle Royale. Effectively, Epic are using Fortnite as a marketing tool for the new engine. They want to show game developers that they believe in their engine and demonstrate what it is capable of.

On the one hand, this should mean that they do everything in their power to make Fortnite run as well as possible. It is unlikely that they will stray from the cartoony feel that makes the game what it is, but the new engine will no doubt create opportunities for some crazy changes.

With that said, not too long ago, they did the exact same thing with the Chaos Physics system. Fortnite transitioned on to the new system with the promise that, after getting through some brief teething problems, the game would run better than ever. However, since then performance has been at an all time low, with no signs of improvement.

A lot to unpack – but Fortnite to UE5 in Mid-2021 makes me wonder a lot about timing, considering the potential 2021 WC.

Judging by the chaos physics engine update – I don’t think we should be worried about game play changes. Though I am INCREDIBLY nervous performance wise. https://t.co/R4iBsLcKWf

The worry then, is that with a potential World Cup 2021 being a great chance for Fortnite to elevate itself back towards its former glory, the swap to Unreal Engine 5 could have similar repercussions. It would be terrible to see an awesome event ruined by a poorly functioning new engine.

Of course, Epic Games will be fully aware of these risks, and will hopefully find a way to make the change as smooth as possible. It is also good to see that Fortnite is playing a big part in their plans for the future, and a positive indication of their commitment to the game.