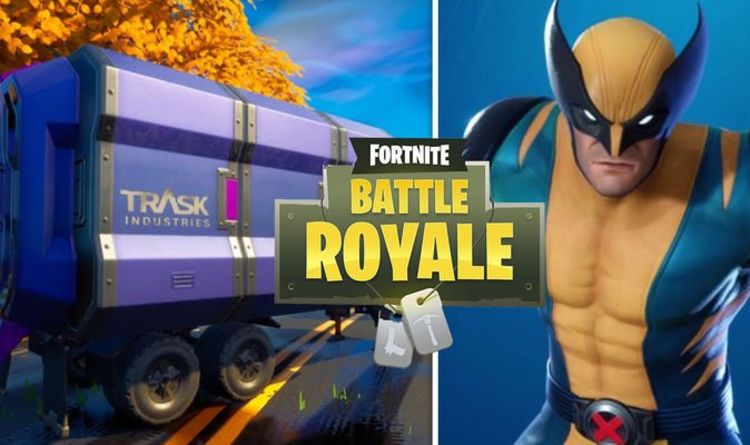 Fortnite developer Epic Games has released a brand new set of challenges for Week 5, including another task involving Wolverine.

Fortnite fans can earn lots of XP and unlock dozens of new Marvel-themed rewards by purchasing the Battle Pass and completing weekly challenges.

Regular challenges are worth a sizeable 25,000 XP, while harder, group-based challenges will net users a whopping 50,000 XP.

The additional XP will help you level up your Battle Pass and unlock skins such as She-Hulk, Mystique, Iron Man, Doctor Doom, and Groot.

You can also earn a selection of Wolverine rewards by completing separate challenges that are released each week.

Ahead of the release of the Wolverine skin in next week’s update, the Week 5 Wolverine challenge unlocks a new theme for the glider.

To unlock the MCG Wolverine Vol.2 #145 style for the glider, you’ve got to locate the Trask Transport Truck on the Fortnite map.

It’s one of the easier Fortnite challenges from the current season, but only if you already know where to look.

If you’re yet to come across the Trask Transport Truck, then check out the map below for the exact location.

As you can see from the map above, the Trask Transport Truck can be found north-east of Coral Castle.

Despite the truck being hidden amongst a few trees, it’s pretty easy to spot when you’re on the ground.

Once you’re close enough to the truck for the game to register, the challenge is completed and you’ve unlocked the glider theme.

It’s definitely one of the easier challenges, although you’ll probably run into other players at the landmark, so be prepared to make a hasty retreat.

If you need any additional help, check out the video below for a look at how to complete the challenge.

The remaining Week 5 Fortnite challenges can be found below…

• In a vehicle, jump through the flaming ring at Salty Springs (1)

Facebook
Twitter
Pinterest
WhatsApp
Linkedin
ReddIt
Email
Tumblr
VK
Previous articleCoronavirus cases MAPPED: Highest figures since outbreak began – which areas are affected?
Next articleAmong Us on console: Can you play Among Us on PS4 or Xbox One?