Prepare for a scare, Fortnite’s Halloween update is now live and features all sorts of spooky new content.

Epic have outdone themselves with the Fortnitemares event this year. From exciting gameplay changes to awesome new cosmetics and challenges, here’s what to expect.

A frightful force has occupied what used to be The Agency. Midas is back to defend The Ruins, with an army of reawakened Shadow Henchmen. Pumpkin Launchers, Crossbows and more are up for grabs upon elimination of these ghoulish guards.

Upon death, you will now return as a Shadow. Make use of your otherworldly powers to haunt the living and try to earn a Nitemare Royale.

Emotes get distorted as a Shadow pic.twitter.com/kcdZfYFnzx

Some fans may notice that this is very similar to Call of Duty Warzone’s Haunting of Verdansk event that went live yesterday. These will both have been planned months in advance, so don’t worry there’s no foul play going on.

One of Fortnite’s most controversial weapons, the Charge Shotgun has now been vaulted. So for now it is just the Pump and Combat Shotguns in play, though we will likely see further changes at the beginning of Season 5.

As well as the Pumpkin Rocket Launcher and Hunter Crossbow, the Fortnitemares update also gives players the chance to ride on a Witch Broom. Rather than being a unique vehicle, the Broom works in the same way as the Silver Surfer ability, with a short cooldown period between each use. 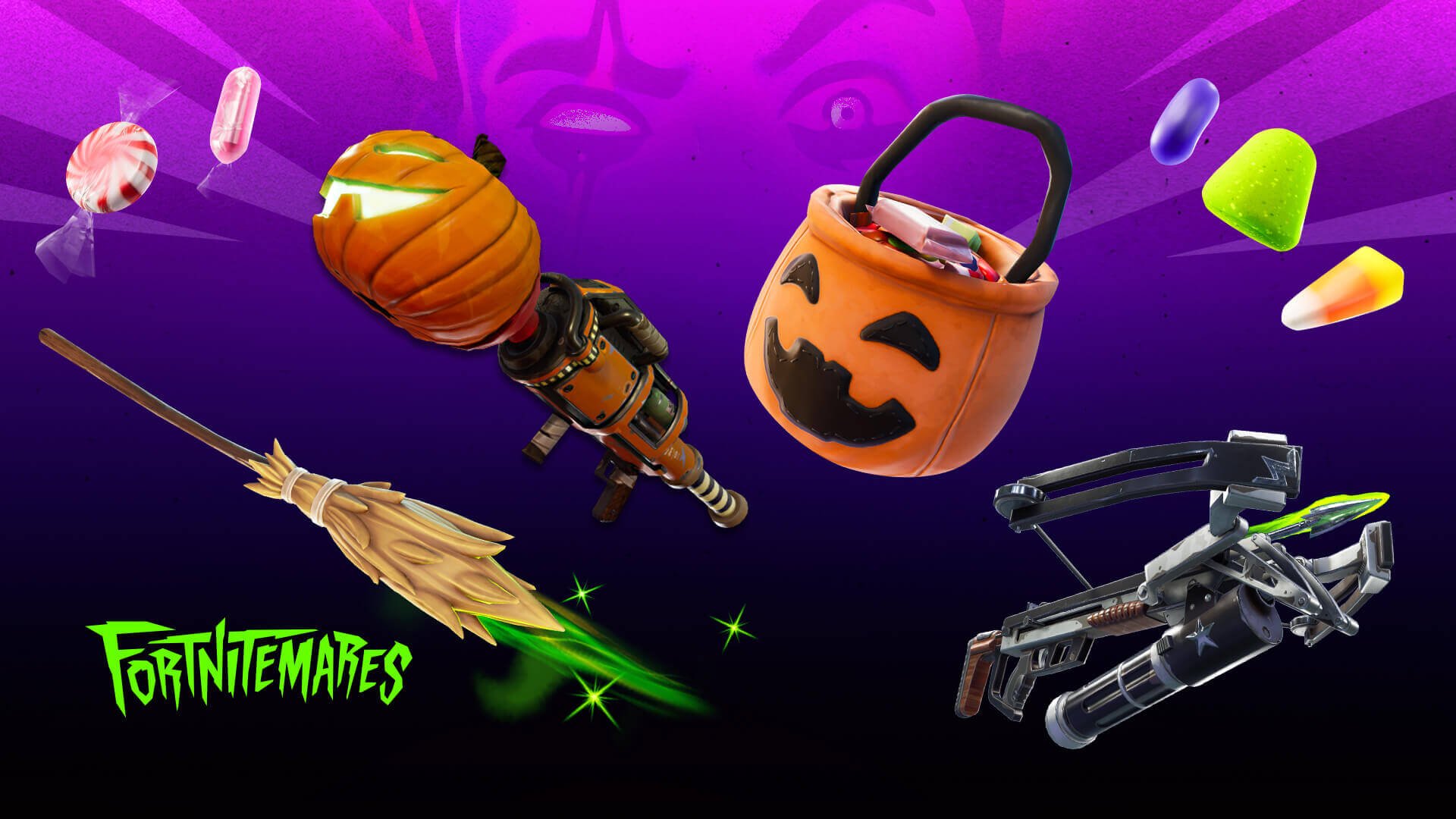 She-Hulk’s Fists are now available too, allowing you to perform powerful melee attacks and a mighty leap-and-dash.

You will also notice a bunch of tasty new candy treats. As mentioned in our Fortnitemares leaks article, these consumables will produce similar effects to the fish added at the start of the season.

Throughout the Fortnitemares event, various quests will go live. Completing these challenges will let you unlock a selection of spooky cosmetics, including Midas’ Shadow Wrap, the Smash O’-Lantern Pickaxe and Bobo Back Bling. 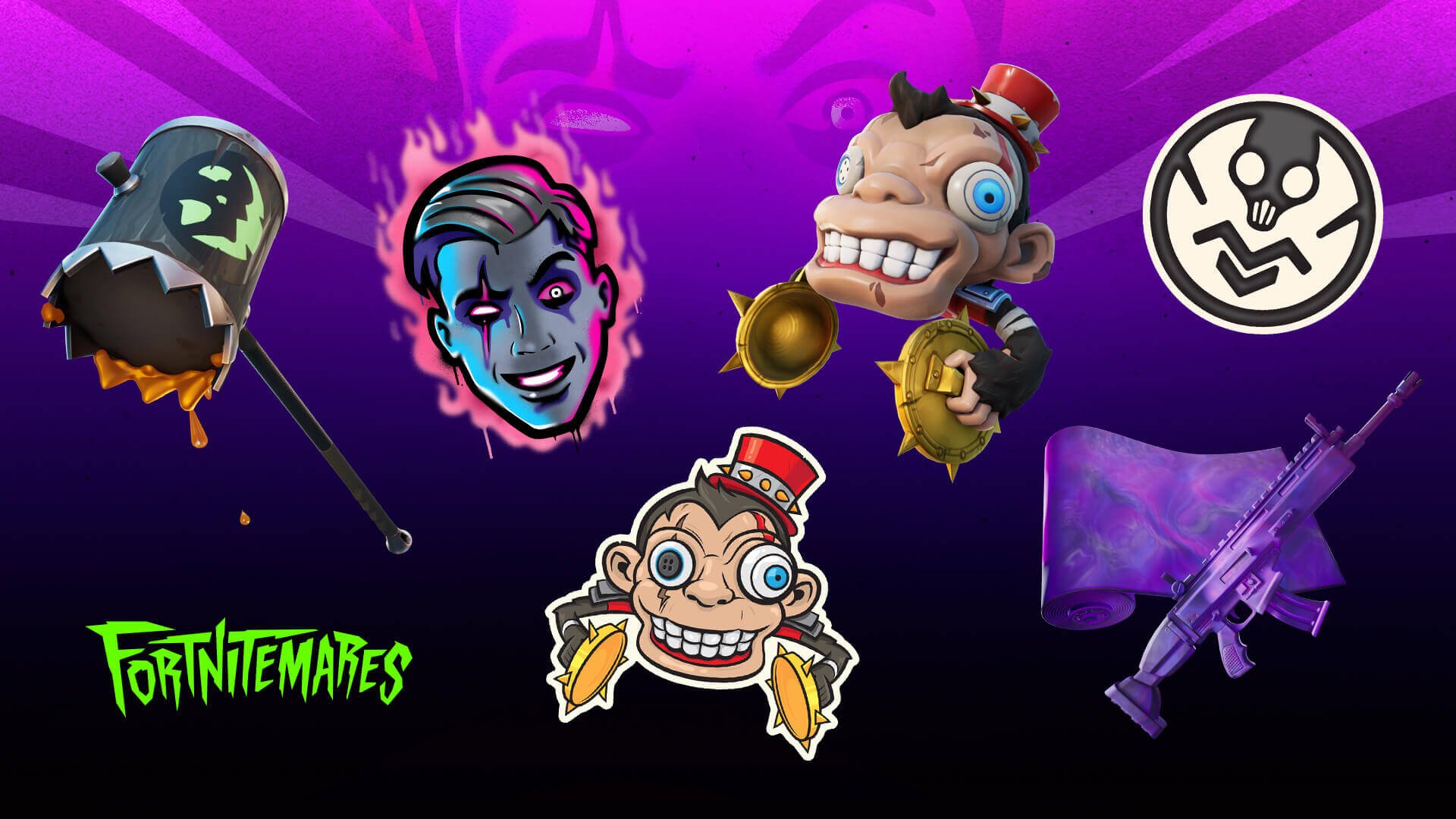 These are the first three challenges:

Fortnitemares 2020 is set to end on November 2, so you have just under two weeks to get your fill. Happy hauntings!

By Alex Santa Maria @screenrantThose looking to get their hands on (one of) the latest Ubisoft open-world adventures will be pleased to hear that Watch Dogs:...
Read more
Gaming

The battle royale genre has risen to prominence on the mobile platform. PUBG Mobile and its low-spec version PUBG Mobile Lite are two of...
Read more