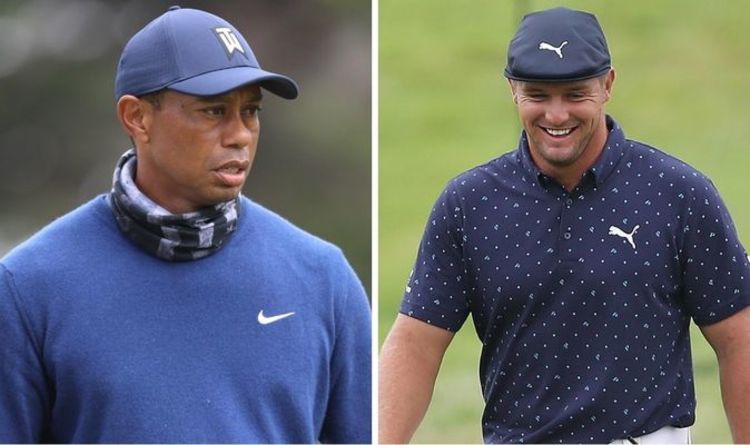 Another interesting chat picked up on microphones due to the lack of crowd noise was one between Tiger Woods and Rory McIlroy.

The pair were talking about the TaylorMade golf bags that were made for some of the golfers in tribute to NFL franchise San Francisco Giants.

McIlroy’s bag sported the colours of the Giants and Woods, an avid Los Angeles Dodgers fan, explained why he couldn’t accept the bag.

“What team do you root for back home? Soccer?” Woods asked.

McIlroy pointed out he supports Manchester United, to which Woods reported: “So, Liverpool. It would be like having Liverpool colors on your bag,” Woods said. “That’s how much we hate the Giants. I wouldn’t do it.”

Jackie Spiegel  Originally scheduled for May 24 to June 7, the French Open was shifted to September due to the COVID-19 pandemic.All eyes will be...
Read more