France Bars Use Of Hydroxychloroquine In COVID-19 Cases 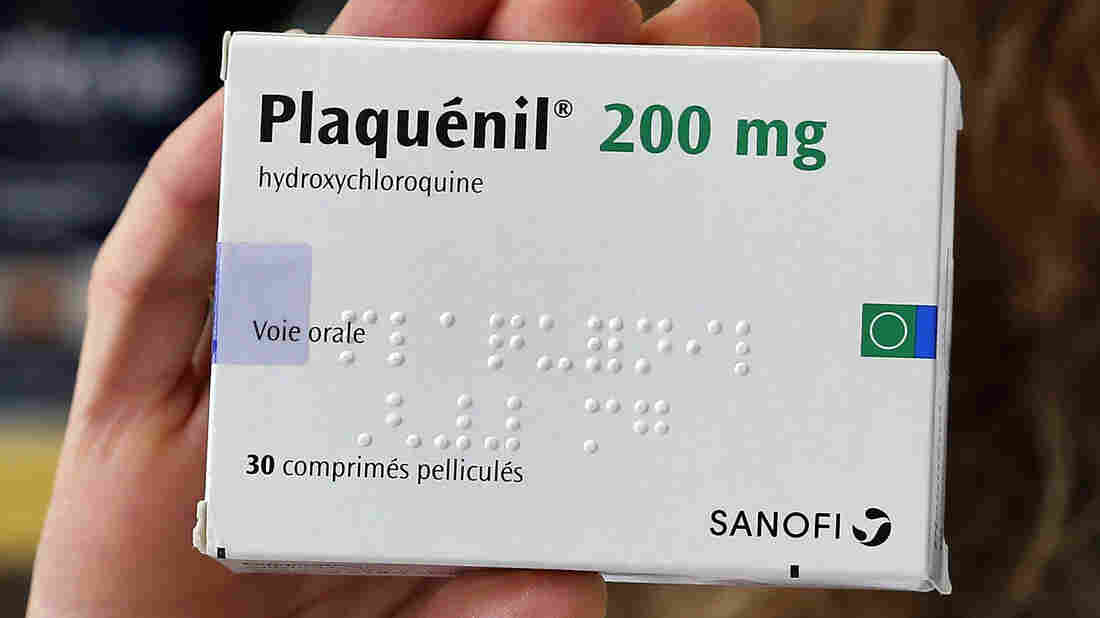 France’s health ministry says there is no proof that hydroxychloroquine helps patients – and it says recent studies have found it could cause other health risks. A box of hydroxychloroquine, under the brand name Plaquenil, is seen in a pharmacy in Paris. Chesnot/Getty Images hide caption 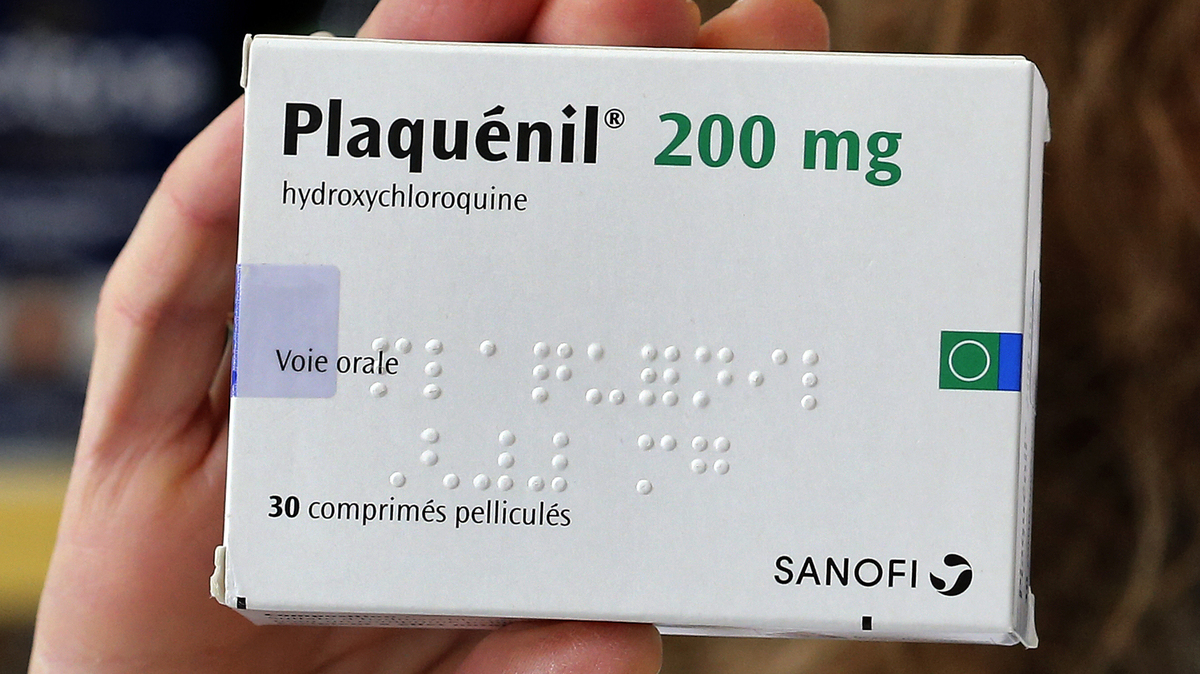 France’s health ministry says there is no proof that hydroxychloroquine helps patients – and it says recent studies have found it could cause other health risks. A box of hydroxychloroquine, under the brand name Plaquenil, is seen in a pharmacy in Paris.

The French government is revoking a decree that had allowed hospitals to prescribe hydroxychloroquine in some COVID-19 cases, saying there is no proof that it helps patients – and citing data that shows it could cause heart problems and other health risks.

“This molecule must not be prescribed for patients affected by COVID-19,” the Ministry of Solidarity and Health said as it announced the change.

The move to bar hospitals from prescribing the drug for coronavirus patients comes two days after the World Health Organization halted clinical trials of hydroxychloroquine as a treatment for COVID-19. The WHO cited a study published in The Lancet, which had found no benefit from the drug and reported a higher mortality rate for hospitalized patients and “an increased frequency of ventricular arrhythmias.”

As France 24 reports, that’s when French researcher Didier Raoult, who has been an insistent proponent of hydroxychloroquine, said he had successfully treated COVID-19 patients using the controversial drug in combination with azithromycin. But the health ministry says recent studies show the treatment can produce “cardiac toxicity, particularly in combination with azithromycin.”

Researchers continue to evaluate the possible use of hydroxychloroquine, which is used to treat malaria and lupus, to fight the coronavirus, with at least two studies under way in the U.S. As NPR’s Joe Palca reports, the drug has been found to be able to prevent replication of the coronavirus.

“I’ve taken it for about a week and a half now. And I’m still here,” he said.

Both the Food and Drug Administration and the National Institutes of Health have warned of health risks involved with people taking hydroxychloroquine hoping to prevent or treat COVID-19.

On the same day Trump said he was taking the drug, the FDA issued a list of its potentially dangerous side effects:

“Side effects of hydroxychloroquine include irreversible retinal damage, cardiac effects (including cardiomyopathy and QT prolongation), worsening of psoriasis and porphyria, proximal myopathy and neuropathy, neuropsychiatric events, and hypoglycemia.”