France drags down eurozone as key sector plunges below forecasts... 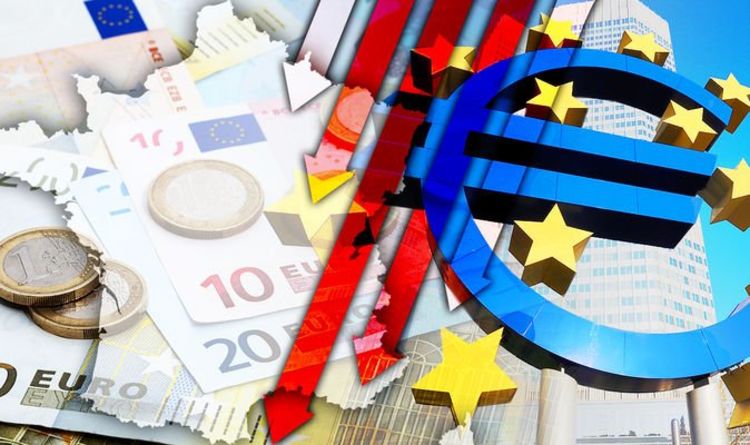 The IHS Markit eurozone purchasing managers’ index (PMI) remained unchanged at 50.9 in January, figures released yesterday reveal. This is despite expectations for the key indicator of economic health to rise to 51.2 at the start of this year. German activity rose above expectations but was offset by weaker data from France, which was hit by nationwide strikes for several weeks.

PMI data underlined the weak position of the eurozone economy, which remains only slightly above the crucial level of 50.

The majority of companies surveyed reported a shrinking of activity.

IHS Markit associate director Andrew Harker told the Financial Times: “While the year may have changed, the performance of the eurozone economy was a familiar one in January.

“Output growth was unchanged from the modest pace seen in December, signalling that the economy failed again to record a pick-up growth momentum.”

The eurozone economy has slowed down in recent months.

A recent forecast from the European Central Bank claimed growth last year would be 1.2 percent.

A phase one trade agreement between Washington and Beijing was signed earlier this month.

JUST IN: ‘Doubters were wrong all along!’ Project Fear destroyed

Economists had expected it to increase rather than decrease.

The index for manufacturing in the eurozone increased to a five-month high of 47.8.

This is up from 46.3 last month which is well ahead of expectations.

However, this is still below the level of 50 which has an indication of solid growth.

Oxford Economics’ lead economist Nicola Nobile said: “The big picture for the eurozone remains of an economy with subdued underlying growth, around 0.2 to 0.3 percent per quarter at the start of this year, in line with the growth rates seen in the second half of 2019, and a still fragile manufacturing sector.”

The data published presented a contrasting picture between France and Germany.