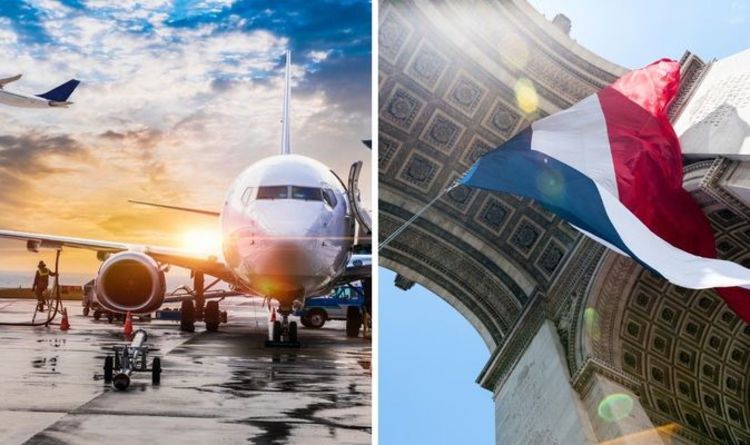 Prime Minister Jean Castex has also warned the virus could get out of hand if citizens do not act carefully.

He said during a visit to an intensive care ward in southern France on Tuesday: “If we don’t act collectively, we expose ourselves to the heightened risk that the rebound in the epidemic becomes hard to control.”

France isn’t alone in its position, the Netherlands, Monaco, Malta, Turks and Caicos and Aruba were also taken off the travel corridor list.

Government officials have said this move was a response to a “significant change in COVID-19 risk”.

As Brits dashed to get home before the 14-day quarantine came into force, Eurotunnel trains sold out and airfares were up to six times more than normal.

Scitentists last week anounced that a chemical which could be the result of a biological process was discovered in the clouds of Venus. While...
Read more