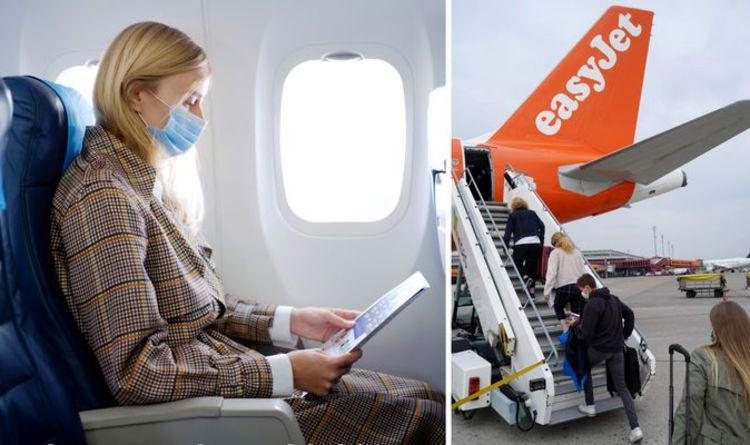 Meanwhile, another claimed their reusable fabric mask was considered unacceptable.

However there were no mask vending machines at the airport and nor did the airline sell any, Connexion France reported.

The fliers are said to have relied on the kindness of strangers after other passenger lent them reusable masks.

An easyJet spokesman explained that the mask rule is requirement from the French authorities which they must adhere to.