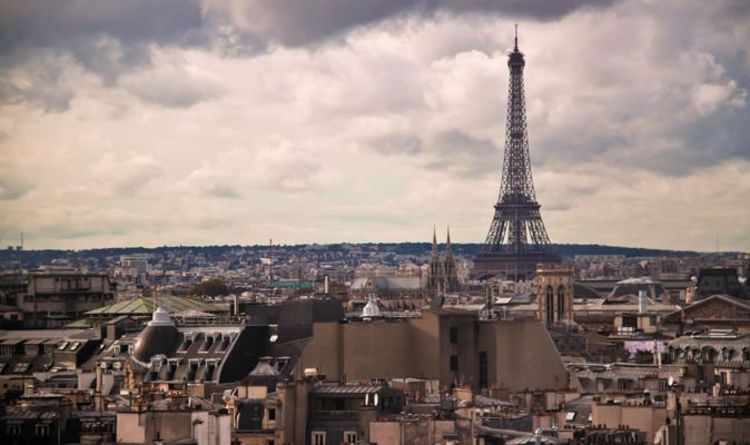 The monthly consumer index plummeted to its lowest level since January 2019, dropping to 95 from 103 in March – the sharpest monthly decline since INSEE started its survey in 1972. French householders’ outlook about the future economic situation was the bleakest on record and concerns about unemployment were the highest since 2015, INSEE said.

Households are also bracing for a sharp jump in inflation that will gnaw away at their purchasing power, with expectations for price increases at their highest since 1991.

The French job market is deteriorating at a dizzying rate despite state-subsidised furloughs designed to avoid mass layoffs, with more than one in two private sector employees covered by the programme.

The Labour Ministry said on Monday the number of people registered as seeking work rose by the most in records going back two decades, as companies stopped hiring and short-term employment contracts were not renewed amid the lockdown.

The total number of people registered as seeking work at government employment agencies rose by 246,100, the biggest monthly increase since records began in 1996, the ministry said.

Some 863,000 companies have put 10.8 million people on furlough, the ministry added.

The government is ploughing money into furlough schemes in the hope of preventing permanent layoffs that would drive up unemployment.

Ms Pénicaud told newspaper Le Parisien: “France has not been hit by a massive wave of layoffs. The programme is working.”

READ MORE: France travel: Lockdown is lifted – is this good news for holidays?

“A little too much carefreeness and the epidemic takes off again. Too much prudence and the whole country buckles.”

The government will aim to carry out at least 700,000 tests per week, Mr Philippe added.

France has carried out far fewer tests – around 200,000 a week – than the average of OECD countries.

From May 11, schools will gradually reopen and businesses will be allowed to resume operations.

But restaurants, cafés and beaches will remain closed until at least June.

The planned timeline will depend on the number of new infections remaining below 3,000 per day.

Almost 24,000 people have died of COVID-19, disease caused by the new coronavirus, in France, the world’s fourth-highest death toll behind the United States, Italy and Spain.

However, the number of people hospitalised from the virus has fallen daily for two weeks, while the number of patients in intensive care has declined for 19 consecutive days.