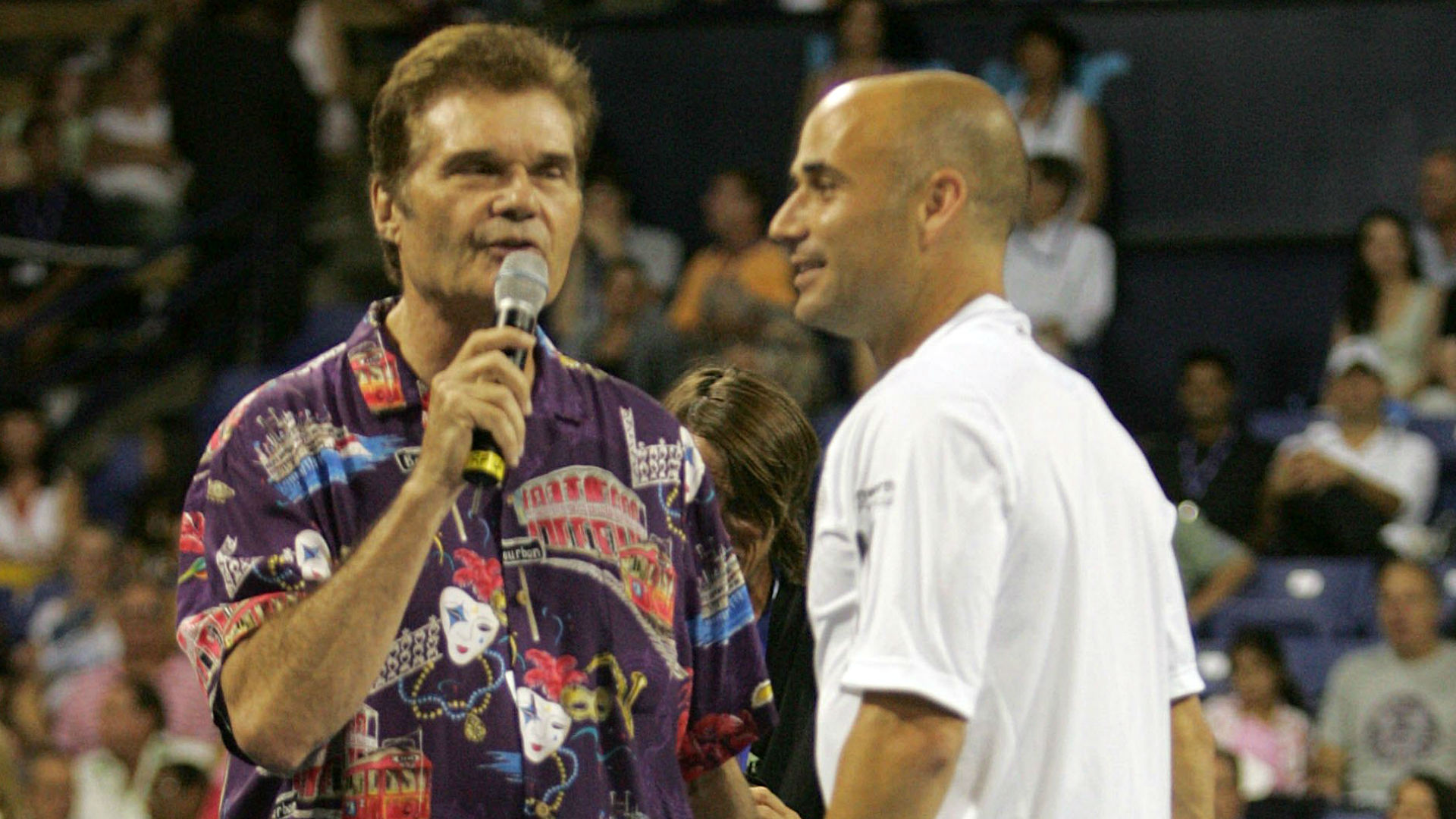 Fred Willard’s show business career lasted close to six decades, which was longer than his hometown Browns’ NFL championship drought but not quite as lengthy as the Indians’ ongoing quest to win another World Series title.

(Of course, he did get to revel in LeBron James and the Cavaliers bringing an NBA championship to Northeast Ohio in 2016.)

Willard ventured into the sports world for a handful of his roles, and his polished broadcaster’s delivery combined with comedic talent made him an entertaining media character.

His death Saturday at age 86 gave the world a good reason to go over the highlights in tribute.

He was cast as TV sports legend Howard Cosell, who called the real-life “Battle of the Sexes” between tennis stars Billie Jean King and Bobby Riggs in 1973 for ABC. Willard didn’t think he was the right man for the job when he was approached to play Cosell.

‘When it was first offered, I said, ‘I can’t do Howard Cosell. You’ve got to get an impersonator.’ They said, ‘No, we want you.’ So I said, ‘The hell with it, everyone can do Howard Cosell.'” he said in a Q&A to promote the movie (published by Entertainment Weekly).

Also in that Q&A, Willard noted that he worked with Cosell on ABC’s “Battle of the Network Stars” in the early 1980s.

Willard played Pittsburgh sportscaster Marsh McGinley (a rather sly dig at his Cleveland fanhood, no?) on the short-lived Fox series that starred Kelsey Grammer and Patricia Heaton. In an interview to promote the show, Willard talked about a trip he took to a landmark on the other end of Pennsylvania: the site of the old Baker Bowl stadium in Philadelphia.

“There are pictures of the ballpark with this big factory over the left-field wall — it’s an iconic picture of the old-time ballpark, and the factory is still there,” Willard told the Philadelphia Inquirer. “The ballpark is gone, it’s parking lots and all, but it was such a thrill to walk around. There’s a plaque that said it’s the last stadium that Babe Ruth played in.”