Freddie Mercury death: The real reason most of Queen singer’s possessions were destroyed 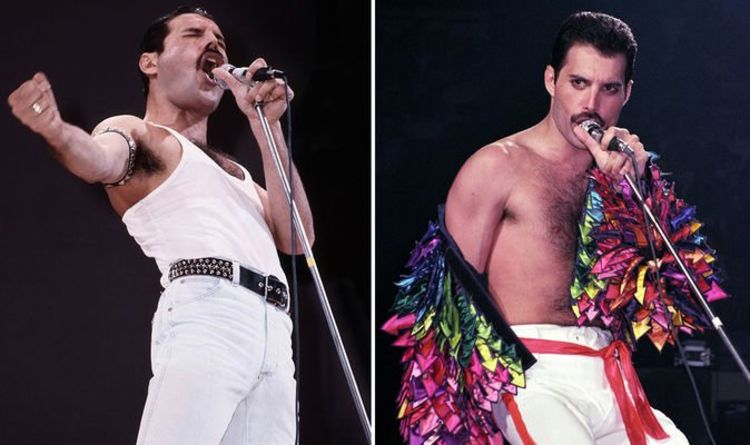 In November 1991, Freddie Mercury died of bronchial pneumonia resulting from AIDS. Following the Queen singer’s tragic death, most of his possessions were destroyed. And it turns out that the burning of Freddie’s belongings was in accordance with Zoroastrianism, the religious belief of his family.

Freddie, aka Farrokh Bulsara, was born in Zanzibar in 1946 to Parsi-Indian parents, who raised him in Zoroastrianism.

Speaking with Express.co.uk, Joanna Espin, Curator of The Postal Museum which has Freddie’s stamp album, said: “When Freddie Mercury passed away, a lot of his belongings were burnt in accordance with his family’s religious beliefs.

“One of the reasons we think this [album] wasn’t destroyed upon Freddie’s death was because the stamps had originally come from his father.”

Freddie’s father Bomi had built up a stamp collection in Zanzibar, which the future Queen singer took over around the ages of nine to 12.

Being one of the only surviving possessions of Freddie Mercury makes the stamp album particularly rare and special.

And, if anything, gives a fascinating insight into the early days of his creative personality.

The curator said: “The way he put the album together is quite different from a classic, traditional stamp album because it was more about the colours and the patterns and the shapes.

“His perspective on things is different from an early age, so he isn’t just following the usual, ‘I’ll put that in a stamp album’.”

The curator added that it was the only time she’s ever felt like a rock star, as fans swarmed with eager enthusiasm to see the Queen singer’s collection.

Freddie’s stamp album isn’t usually on display at The Postal Museum, but tours around the world for special exhibitions.

In fact, to mark the Queen singer’s 70th birthday, the collection was put on joint display with John Lennon’s stamp album.

Meanwhile, Queen have been honoured with a set of British stamps that released this summer.