Freddie Mercury: HEARTBREAKING way Queen star broke news he was going to die to his family 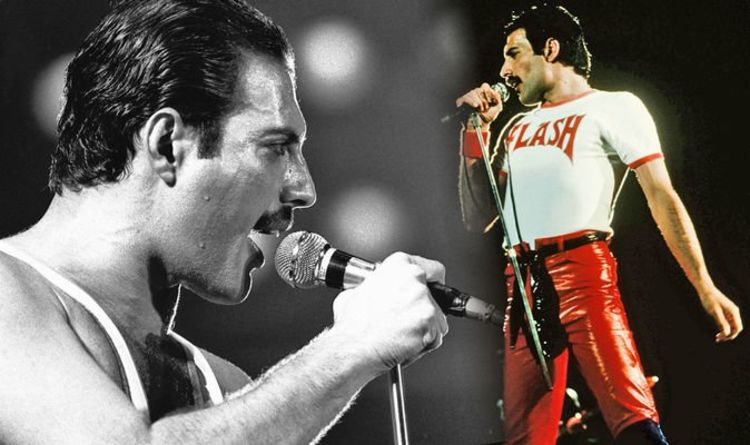 “I felt it correct to keep this information private in order to protect the privacy of those around me.

“However, the time has now come for my friends and fans around the world to know the truth, and I hope everyone will join with me, my doctors and all those worldwide in the fight against this terrible disease.”

In the days before he died, Mercury stopped talking medication for the disease, with his close friend and longtime PA Peter Freestone later saying he believed the frontman chose to let go when he did.

But, although a few of his closest confidantes knew about the diagnosis before he died, Mercury never told his family he had AIDS.