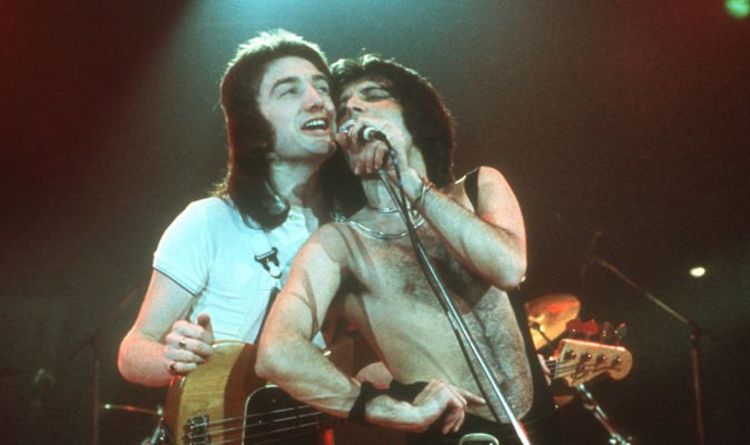 The band signed their first major contract with Trident management in 1972.

Despite significant early success and charting singles and albums, Queen found they were earning virtually nothing, trapped in an extremely unfavourable deal.

Freddie said: “We had best-selling albums but we were still loving in crummy basement flats on fifty pounds a week.”

Apparently, the breaking point was when John wanted an advance to but a house and when he was denied the band decided to break their contract.

Astonishingly, this only happened in 1975, in a very acrimonious split just before the release of A Night At The Opera album which, of course, included Bohemian Rhapsody.

After that, John became even more important to the band…

Is Virgin Hair Worth Buying?

SAN FRANCISCO, CA, September 22, 2020 /24-7PressRelease/ -- So people have more choices in the productions of the wigs. However, how to choose an...
Read more