Freddie Mercury Princess Diana night together: Did it really happen?... 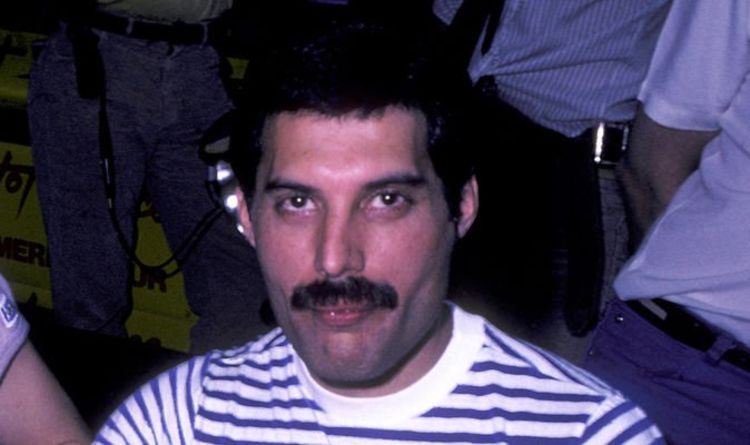 It sounds like the most fabulous urban myth. 1980s TV star Cleo Rocos revealed that she spent a night with Kenny Everett, Freddie Mercury and Princess Diana. Apparently they all decided to go to a famous gay bar, The Vauxhall Tavern. To get Diana in without causing a sensation, they disguised her as a man. Rocos has described it all in tantalising detail. In a new interview with Freddie’s close friend and assistant, Peter Freestone, Express Online discovered the truth about what really happened.

Peter was in town to promote the new box set Never Boring, which collects all of Freddie’s solo works, as well as rare and unseen photos, sketches, notes and thoughts. He told Express Online it gives fans a remarkable chance to discover “the real Freddie.”

If anyone knows the truth of what Freddie got up to it is Peter, who spent 12 years living and working with the Queen legend.

So, did Freddie really sneak the most famous woman in the world into a bar in man drag? Peter says: “No, not at all. Maybe Diana went with Kenny but Freddie wasn’t there. He never met her.”

Peter reveals that even at Live Aid, Freddie declined a chance to meet the princess, for a very important reason.

Peter told Express Online: “Even at Live Aid, you see Brian May and Roger Taylor in the royal box. Freddie didn’t go. He was more interested in being with friends backstage, talking with Elton John, hanging out with his people. His friends were always the most important to him.”

It is a rather wonderful glimpse into the real man behind the showbiz disguise.

There is one wonderful example that demonstrates just how much Freddie cared.

Peter said; “He took such pleasure in looking after his friends. He had a birthday book with every single birthday of his friends in there.”

The star wanted to make sure he never forgot a birthday and always sent a wonderful gift: “He was the kindest, most generous and loyal friend anyone could wish to have. He would do anything for his friends.”

Peter added: “He would even send a personal note after a lovely dinner. Nobody does that any more. He was a real gentleman.”