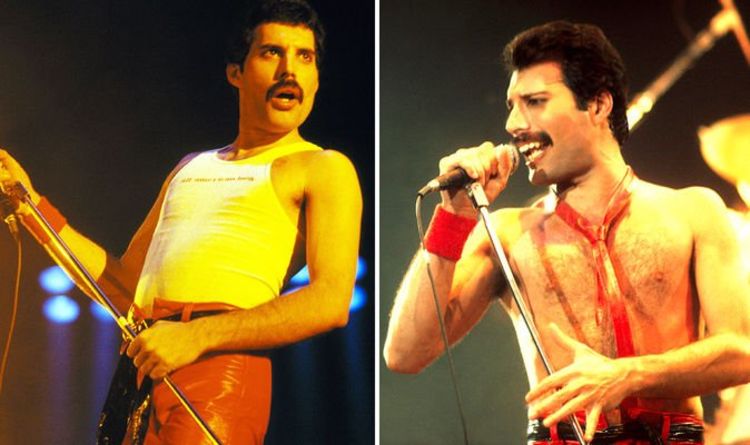 The music producer continued: “He said not really, because the band were coming off a Japanese tour and only had two more weeks to spend outside the UK.

“‘Anyway,’ he suddenly said, ‘I hear they have these wonderful beer gardens.’

“It was early summertime and we knew it was very nice outside, so we headed to the Chinese Tower for a couple of beers.

“What happened next was really, really funny.”