Freddie Mercury teeth: Did Queen star have false teeth? Why did they look like that? 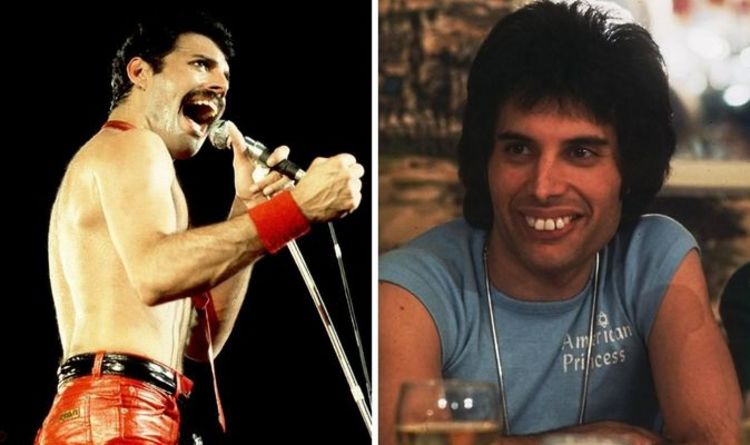 The true story is that Freddie had four extra teeth, which were known as mesiodens or supernumerary.

They were four incisors which pushed his front teeth forward, meaning he had a massive overbite which looked so distinctive some even thought it was fake.

At one point in Bohemian Rhapsody, Freddie’s teeth are mentioned, when he approaches a young Brian May and Roger Taylor about joining their band, to which they reply: “Not with those teeth, mate.”

In the movie, Freddie replies: “I was born with four additional incisors, so the filmmakers wanted to make sure the truth was shown.