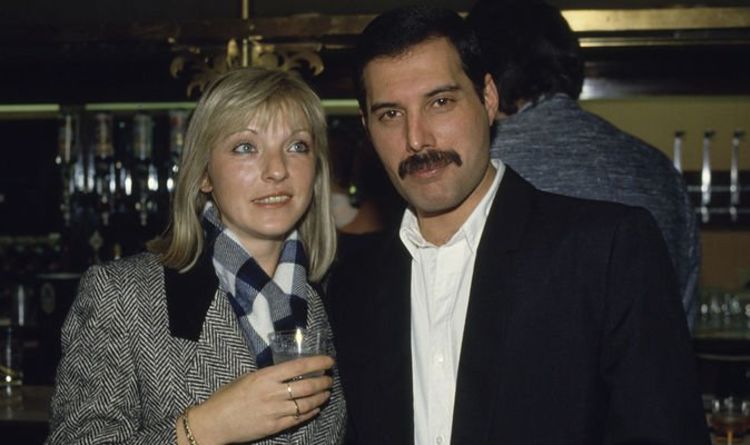 Freddie said: “I might have all the problem in the world, but I have Mary and that gets me through.”

And that love and bond between them never wavered, from early days in their tiny Shepherds Bush flat to his opulent West Kensingtom mansion.

He once said: “”There have only been two individuals who have given back as much love to me as I gave to them: Mary, with whom I had a long affair, and our cat, Jerry. My bond with Mary seems to grow and grow.”

And then he revealed his plans for the future, little knowing it would come so much sooner than he expected.