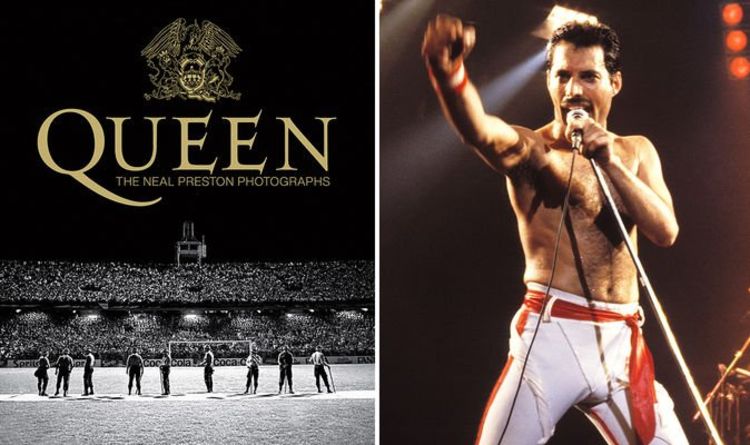 In a statement, May said: “Neal just has the knack, the skill, to always be in the right place at the right time.”

The coffee table book will feature over 300 pictures and be published in October 2020.