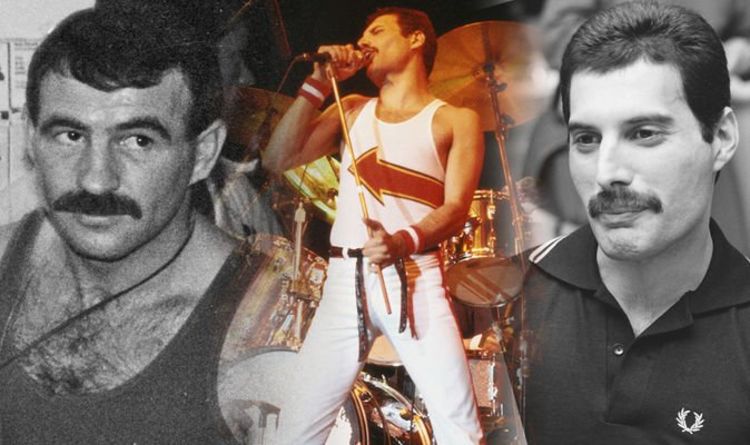 “I think I really carried on my normal work just to keep myself occupied. I didn’t want to go absolutely crazy thinking about it all the time,” he added.

Hutton went on to make a heart-wrenching revelation about the care Mercury received at home during those weeks.

“He was looked after by two other guys, Joe and Peter. We took it in shifts, really, to look after him,” he said.

“One of the doctors mentioned, after he’d died, that, if he’d been hospitalised, he wouldn’t have been looked after as good back in Garden Lodge,” he revealed, smiling sadly.