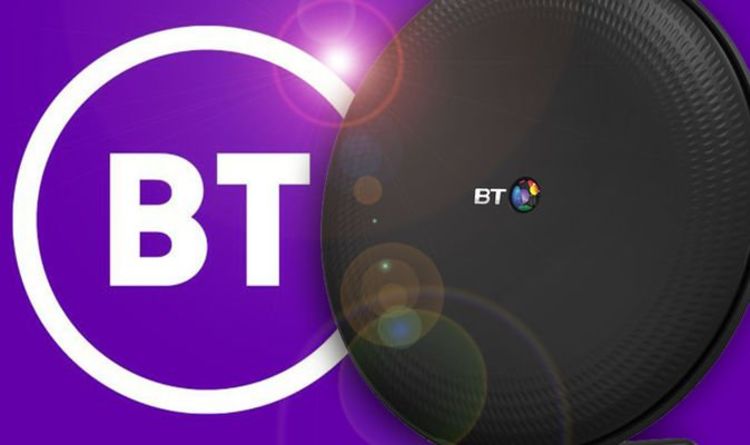 BT is about to boost the broadband speeds for 700,000 customers across the UK.

And that’s not the only good news as, along with bringing faster downloads to homes, the telecoms firm has also revealed that this upgrade will be dished out for free.

So, how can you check if you are about the get better internet beamed into your home?

BT says that those who can currently only access its lowest 10Mbps speeds will be getting the boost which should help increase things to 50Mbps.

That’s quite a big difference and should mean an HD movie can be downloaded in around 10 minutes rather almost an hour on that slower connection.

This upgrade will be rolling out over the coming months with BT planning to have things fully in place by June 2020.

Customers will be alerted to the change and some may need a new router which can either be installed by the customers themselves or a BT engineer.

Along with those improved speeds, BT has also announced that it is moving all of its customer service calls back to the UK by the end of the year.

This commitment was originally scheduled for Christmas 2020 but that’s now been brought forward by a whole 12 months.

This should mean you always speak to a representative in Britain with BT even saying it will try its best to make the calls answered as locally as possible.

Other news announced this week also includes a new team of 900 Home Tech Experts who can be booked to sort your issues around the house and BT also revealed it is connecting some customers to its new 5G mobile network.

Plus, the firm will also be returning to the high street with 600 EE stores now getting dual branding and dedicated staff.

Speaking about the update, Philip Jansen, Chief Executive of BT, said: “We’re helping families and communities across the UK, and companies in Britain and around the world, to remove the barriers of today to realise the potential of tomorrow.

“We’re starting a journey today with real changes that will have a positive impact for people and businesses – connecting more customers to full fibre, boosting customers’ speeds right across the UK, keeping customers connected wherever they are with our new converged Halo products, and helping to give them the skills to make the most of today’s connected world.”