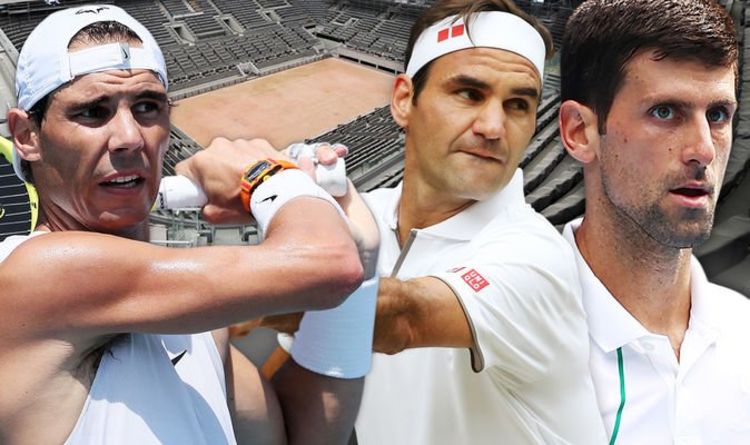 But the Spaniard, who has been victorious in all of the last three years in the French capital, insists he will only return to his favourite Slam to defend his crown if the date is safe.

“I do not see the future from a professional point of view, but from a medical and health point of view,” Nadal, a 19-time Grand Slam winner, said.

“As for Roland Garros, if it is possible to play in optimal conditions and in total safety, if everyone can play, if we are all together, yes, I will be there.

“But today we have to take precautions and be responsible with the right decisions to guarantee the safety and health of everyone in tennis.”

Asked about the possibility of playing in an empty stadium, Nadal continued: “It is possible. Football is being played behind closed doors.

ByThe Code adds that all ice and snow must be cleared from all your windows while drivers must check that their light and number...
Read more